More flights to Philippines from next month 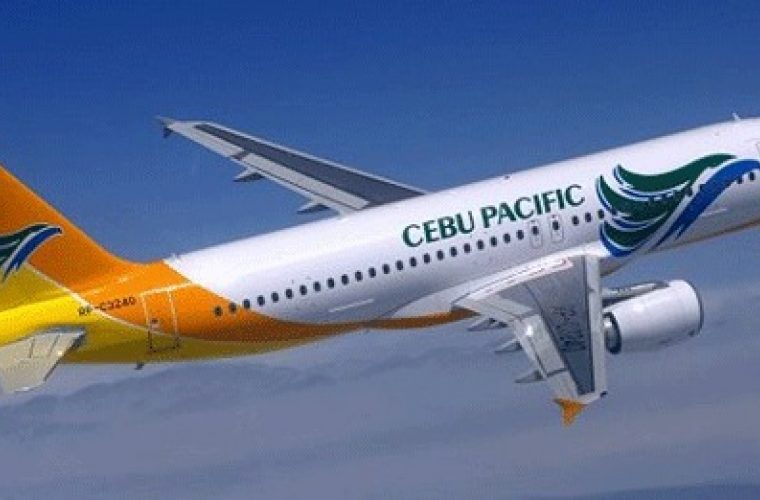 Frequency of flights between the Philippines and Qatar will rise substantially from October this year, giving a reason to cheer to Filipino expatriates.

As per the recent agreement between Qatar and the Philippines, flight frequencies will increase from eight per week to 14 from October. In aviation sector, one frequency means one round trip from a destination.

“According to the new agreement, carriers from Qatar and the Philippines will be able to do up to 14 frequencies in a week on Manila-Doha route,” Alex Reyes, Cebu Pacific (CEB) General Manager, Long Haul Division told The Peninsula.

Cebu Pacific is the country’s biggest budget carrier and is operating twice weekly flights between Manila and Doha. Currently CEB is operating carriers having 436 seats which are all economy class.

“CEB was granted increased air rights to Qatar. From our current twice weekly operations to and from Doha, CEB can operate as many as 7 frequencies weekly, starting October 2015 (winter schedule),” said Alex Reyes. Qatar Airways will be adding six extra flights per week between Doha and Manila starting from 26 October this year.

Increase of flights between the two countries is a good news for about 200,000 Filipino expatriates in Qatar. They expect more flights allow to expatriates to fly frequently to home country as low cost carriers from the Philippines will increase flights.

“I expect the cost of air tickets to the Philippines to come down because Cebu Pacific is a low cost carrier. There may be a price war among airlines to attract travellers,” said Marc, who works as an electrician in Qatar. “Additional flights will give us chance to fly back home more often.”

The population of Filipinos in Qatar is rising because of ongoing mega projects for the football World Cup 2022. This has spurred demand for increase in the number of flights.