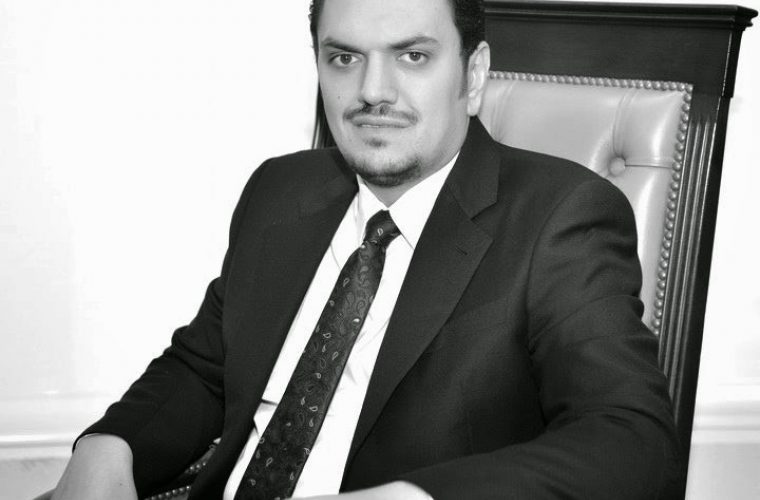 It was the highest priority for Moataz Al Khayyat's firm to meet the latest standards stipulated by the Qatar Tourism Authority to which they stated a hotel of this calibre must have a children's play area and a mosque, located on the 11th floor and a fully equipped Spa and gym, located on the 12th and 13th floors respectively. On the 14th floor is the Presidential Suite, offering 250 square meters of sumptuous surroundings and views.

Arguably the most striking feature of the hotel is its 27-metre atrium, spanning from the third to the ninth floor, featuring both panoramic glass elevators and a 25-metre Fobius chandelier suspended at the centre.

Speaking on behalf of the company, managing director Moataz Al Khayyat commented, "The early phase of this project was particularly challenging as we had a limited footprint to work on in terms of both storage and laydown area, something that was exacerbated during the shift changes that included 1,100 people working in two shifts around the clock. This being said, the remainder of the work has gone very smoothly and we look forward to the Hilton being able to welcome their first guests in a few months from now".

About Khayyat Contracting and Trading
Mr. Moataz Al Khayyat's firm, Khayyat Contracting and Trading (KCT), is one of the largest main contractors in the State of Qatar, providing a wide range of construction services to both the local and international markets. Having built a reputation for delivering projects on time and on budget, KCT's recently delivered projects include the Orient Pearl restaurant and the Abdullah Bin Khalifah Stadium. KCT is currently working on the Mall of Qatar, which once completed will be one of the largest indoor shopping centres in the world.


Arabic version of the above news release is available here:
http://arabnewswire.com/news/Moataz-Al-%20Khayyat-Contracting-firm-KCT-Qatar-Completes-Luxury-5-Star-Hilton-Hotel-Doha.pdf