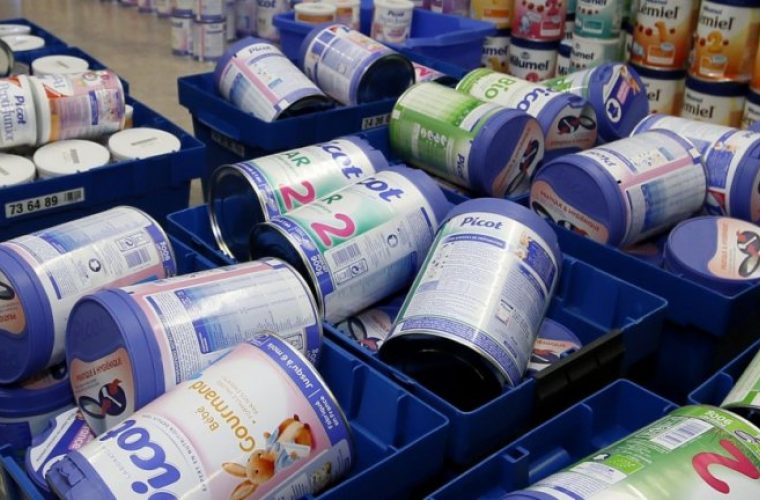 The Ministry of Public Health has published a clarification regarding products of Lactalis Group, whose powdered baby milk products were prohibited to import into the country.

The ministry on its twitter handle published a notice stating that its circular, issued in December, banning import of baby food products produced at the Crown factory in France belonging to Lactalis Group does not cover other products produced by the group.

Their other products available in the local market are not covered in the ban as they are produced in other factories.

Earlier ministry had prohibited import of any quantity of Lactalis group baby and infant formula brands – Pepti, Picot and Mulimel – for commercial or noncommercial purpose.

This was done as a precautionary measure due to possibility of contamination with Salmonella in a wide range of products.

When the outbreak happened in January at French dairy group Lactalis affected 83 countries, where 12 million boxes of powdered baby milk were recalled.

The ministry also said in the notice that all imported products are subject to rigorous testing at the terminals to verify their safety before their final release.

For a list of foodstuffs that are prohibited from importing into Qatar, please visit the following link: https://www.moph.gov.qa/health-services/pages/port-health-and-food-control.aspx