Mega water plant to be ready by June 2015 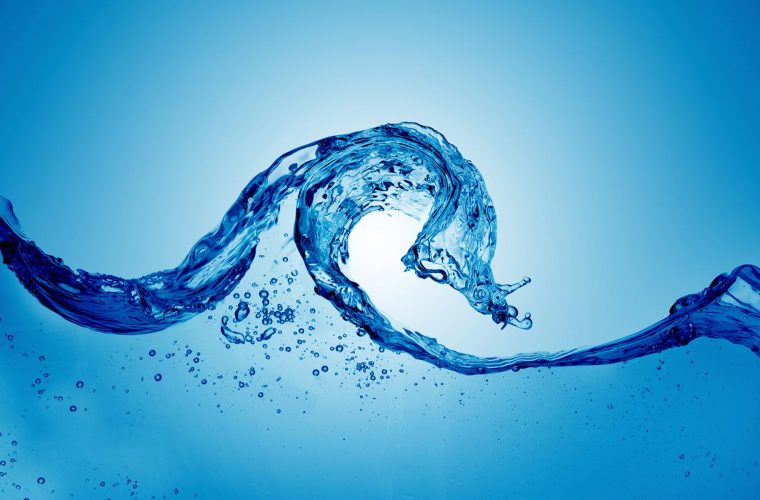 Qatar’s mega water distribution system will be ready by the middle of next year. The 36 MIGD (million imperial gallons per day) plant will deliver the first pail of water in June 2015, Eversheds, the global law firm that advised Qatar General Electricity and Water Corporation (Kahramaa) on the 25-year supply deal with Qatar Electricity & Water Company (QEWC), announced yesterday. The law firm also assisted Kahramaa in the financial close of its $500m Independent Water Plant (IWP). The financial close which follows the signing earlier this year by Kahramaa and QEWC of a 25-year water purchase agreement, also with the legal support of Eversheds, is the final stage of completing the funding of the project. The funders are Qatari banks. It is the first time an IWP project in Qatar has been funded entirely by domestic lenders, Eversheds said. QEWC signed an engineering, procurement and construction contract with a consortium of Mitsubishi Corporation and Toyo Thai Public Company for the construction of the plant earlier this year. The Eversheds team, led by partner Tim Armsby and Jennifer Westall, advised the client on the tender for its water capacity expansion project and the negotiation of the water purchase agreement and related deals for this plant. Tim said: “The project is a significant step forward for Qatar as it will ensure the country maintains a surplus capacity pending the launch of the next Independent Water and Power Plant (IWPP), known as Facility D. “The fast-track project demonstrates the government’s commitment to update utilities infrastructure across the country,” Armsby added. Westall said, “Now that the project has reached financial close funded entirely by domestic lenders, we are entering a new era for the power and water sector in Qatar.” Energoprojekt (lead and technical) and PWC (financial) advised Kahramaa alongside Eversheds. HSBC (financial) and Norton Rose (legal) advised QEWC. Photo: etftrends.com http://thepeninsulaqatar.com/news/qatar/267169/mega-water-plant-to-be-ready-by-june-2015