Malls in Wukair, Wakrah are ready 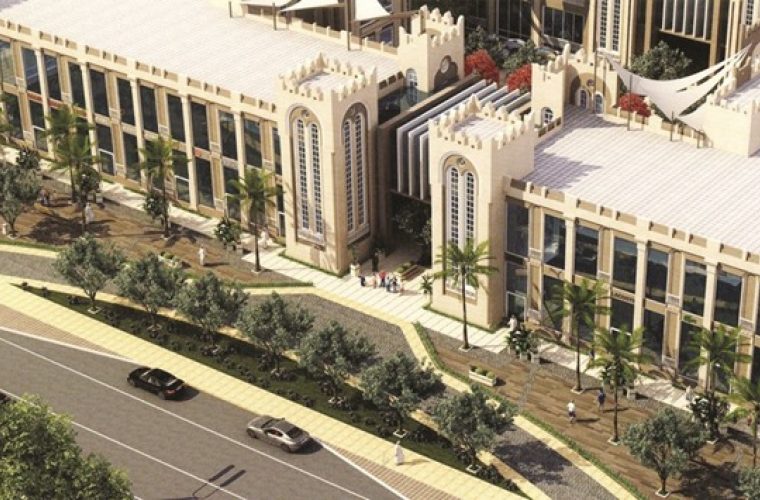 Qatar’s retail sector is expected to get a fillip in the next six months as Ezdan Holding Group’s two new malls are almost ready.
“Ezdan Mall in Al Wakrah, the construction of which is almost 99% over, will be commissioned in September,” Ezdan Holding Group CEO Ali Mohamed al-Obaidli said yesterday.
The mall in the immediate neighbourhood of HMC Hospital in the southern municipal town, is spread over 64,785sq m. It has 167 commercial stores and their bookings are in full swing. The facility’s whole leasable surface is 38,800sq m and it has 1,572 parking lots.
As in Wakrah, the company’s under construction-Ezdan Mall in Al Wukair is spread over 53,000sq m. While there would be 135 commercial stores in the mall, it would have more than 450 parking lots. The multi-level mall would have approximately 25,550sqm of leasable space.
Altogether the complex would have 11 buildings, each of which is connected with the other through well-designed
corridors.
The mall in Wukair, which is also completed, is also expected to be ready for opening in the second half of this year.

Ezdan Oasis to accommodate 35,000 people
The population in the residential compounds owned by Ezdan Holding Group in Al Wukair would cross 100,000-mark when the Ezdan Oasis project is fully ready.
An official said, on the sidelines of Cityscape Qatar, that more than 15,200 units of the company’s 25 own ‘villages’ have a combined population of over 70,000.
“Almost all residential units in the company’s villages are now occupied,” he said.
The new project, Ezdan Oasis, will accommodate about 35,000 people in its 8,679 residential units.
The connectivity of the area with the rest of the country, especially to Doha and Industrial Area has increased with the laying of a large number of roads in recent years. (Source)