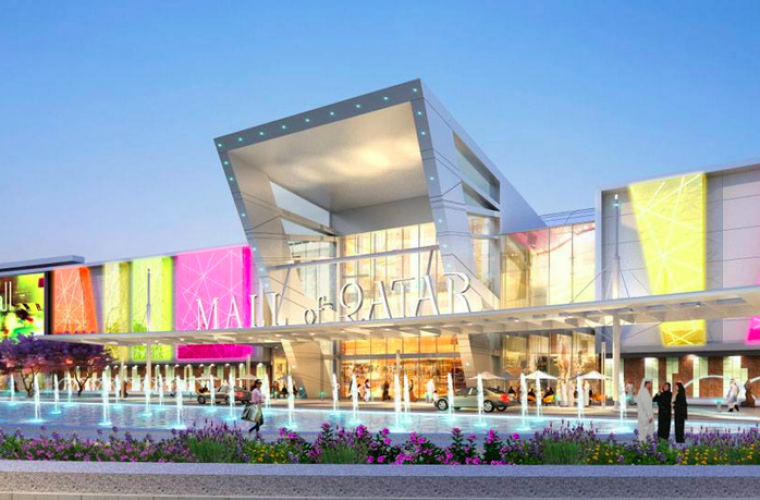 Mall of Qatar (MoQ), spread over 5.4mn sqft with more than 500 retail shops, is set for an October 29 opening.
A welcome-aboard event hosted recently for all major anchor retailers and future tenants showcased MoQ at an advanced stage of completion with a site tour.
It also marked the beginning of the countdown with over 100 retailers already shop-fitting, with over 200 more expected to start fitouts in the coming few weeks.
MoQ CEO Ahmed al-Mulla described the project as “the nation’s mall that will be a jewel in Qatar National Vision 2030”.
“Mall of Qatar, a super-regional mall, will be placed on the world tourism map,” he claimed, adding that the management was committed to this vision and to build and maintain strong leadership in order to meet the partners’ and customers’ expectations.
MoQ also featured several entertainment shows at the event. At “The Opening Act”, guests were treated to a new ecosystem of entertainment and experiences in an atmosphere that utilised the dynamics of acrobatics - dance - and vocalists. The finale, “Pulse” - a sneak peek into one of the MoQ live shows, featured the sound of drumbeats, rhythm, acrobatic duo straps, dance and incredible vocal pieces.
“We promised to deliver more than just a mall to our retailers, and to date we have achieved this. Now, we hand over the mall to our partners and open our doors to join them to our journey, to speed up the fitout stage and to ensure our opening date of October 29 is achieved together,” said Shem Krey, managing director of MoQ.
MoQ will be an entertainment destination premiering the world’s first resident troupe, performing mall-wide entertainment and custom-developed live shows on a 360-degree multi-lift rotating festival stage with theatrical sound and lighting and animated water features.
Situated next to the Al Rayyan FIFA 2022 stadium, MoQ will offer visitors 500 outlets, including over 100 food & beverage outlets as well as a five-star luxury hotel, part of Curio, a Collection by Hilton.
MoQ’s 19-screen Cineplex will include the largest IMAX Laser 3D projection system in the world, seven VIP screens on three levels, an eight-lane bowling alley and in-theatre gourmet food service.
Within the 16,500sqm Family Entertainment Complex, Kidzmondo and Xtremeland will provide multilevel entertainment for all. (Source)