Magnolia Bakery, the iconic New York bakery and café, celebrated the opening of its second bakery in Qatar at Ezdan Mall with a grand opening event which was held on Sunday, December 6, 2015, with a number of high profile guests in attendance, including the United States Ambassador, Dana Shell Smith, as well as local media representatives. 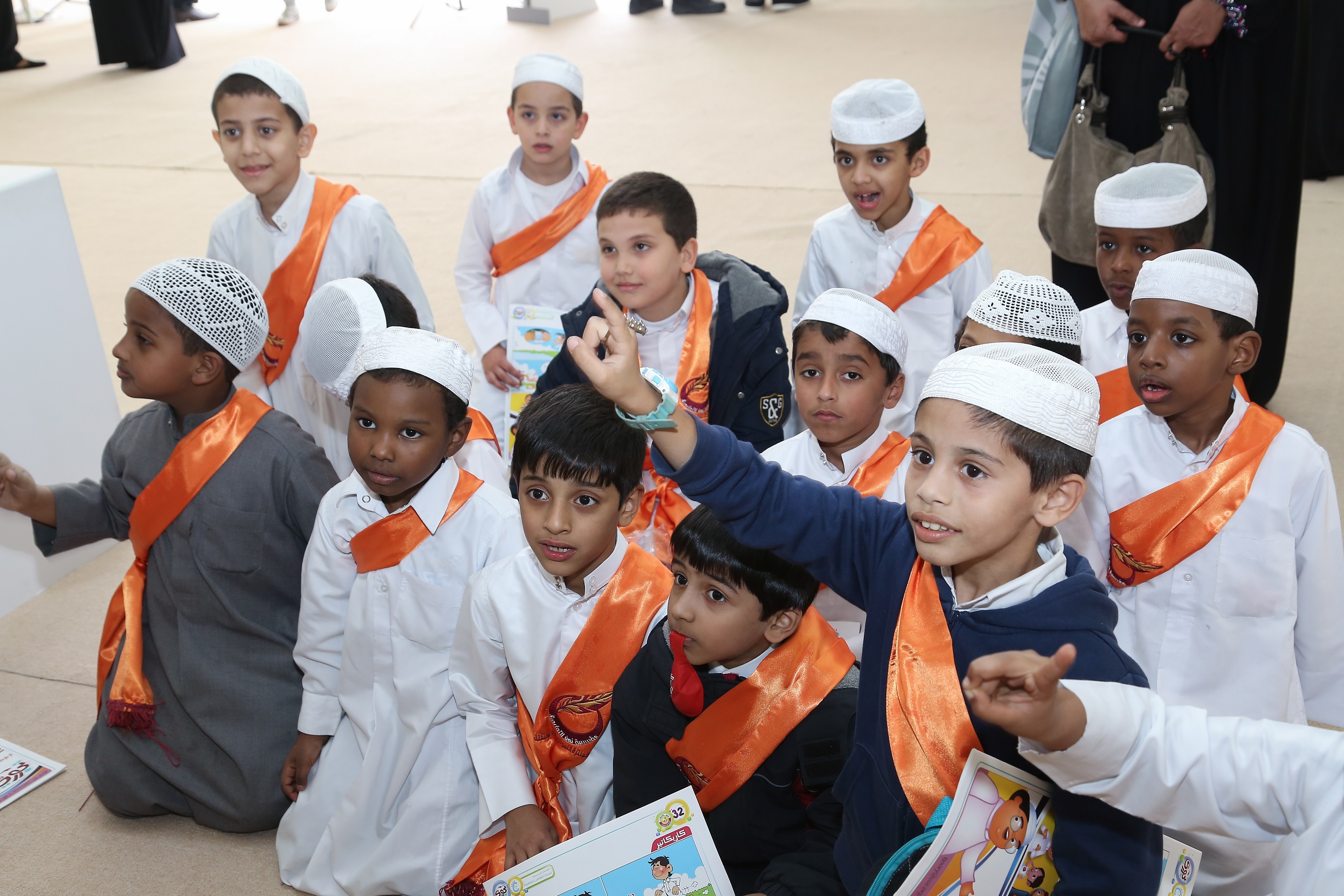 At its second bakery, an outlet located next to Carrefour at Ezdan Mall, Magnolia Bakery will be offering its signature line of handmade classic American baked goods, including cupcakes, brownies, cookies, pies, cheesecakes, icebox desserts and muffins, as well as a range of beverages, including coffee, tea and fresh juices. To celebrate the opening of its second bakery, Magnolia Bakery is also pleased to introduce a new menu item, the banana pudding cupcake, a fresh spin on its best-selling items - cupcakes and banana pudding. The vanilla wafer cupcake, filled with banana curd and topped with banana pudding cream, is baked fresh every day and is available at the new Ezdan Mall Magnolia bakery, as well as the brand’s original location in Dar al Salam Mall. 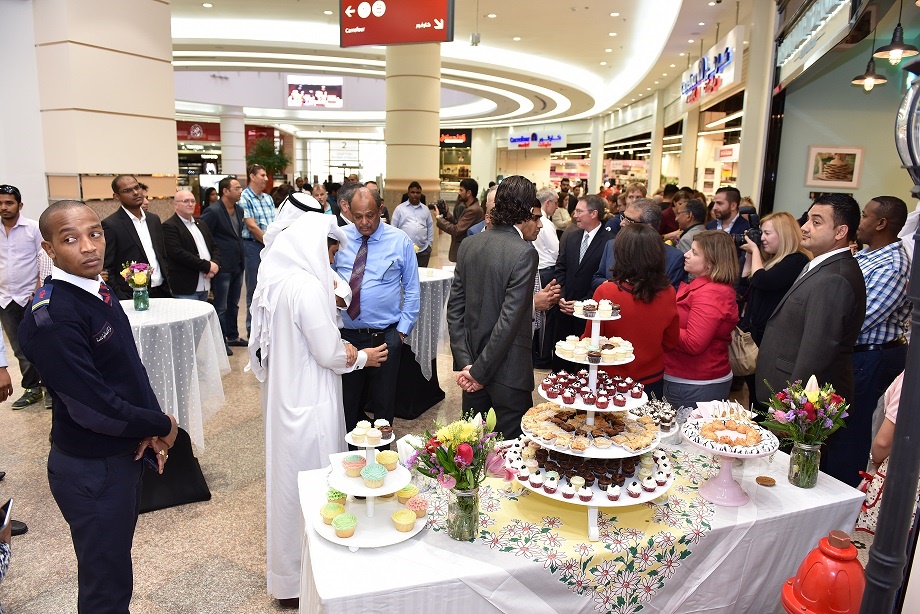 “Magnolia Bakery is thrilled to be opening its second bakery at Ezdan Mall and this is a very exciting time for us, ahead of our continued expansion in the country. We are renowned for our classic American desserts which the local community has enthusiastically embraced and we are confident that this will remain the case at Ezdan Mall,” said Steve Abrams, CEO. “Magnolia Bakery continues to be very active in the local community and we have finished off 2015 on an all-time high, having recently participated in the 8th Heya Arabian Fashion Exhibition, as well as with this new opening. We look forward to similar successes in 2016.” 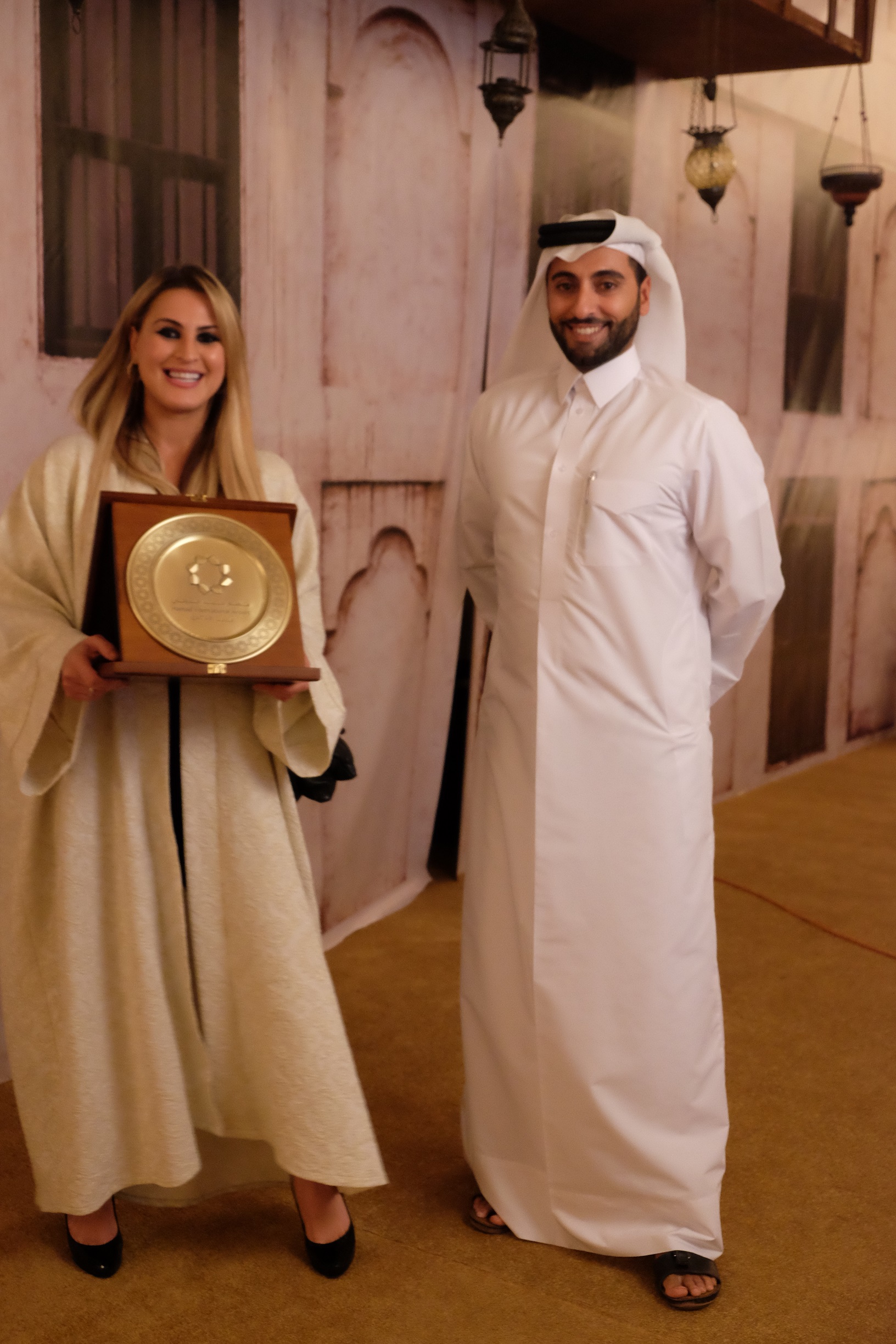 Magnolia Bakery has now expanded to several locations throughout the Middle East, including stores in Lebanon, Kuwait, Dubai and Abu Dhabi and will soon open its first location in the Kingdom of Saudi Arabia in early 2016.

Magnolia Bakery at Ezdan Mall is located on the Ground Level, right next to Carrefour, and is open daily from 8 AM until 11 PM.