Lusail’s light rail project to be connected to Doha Metro 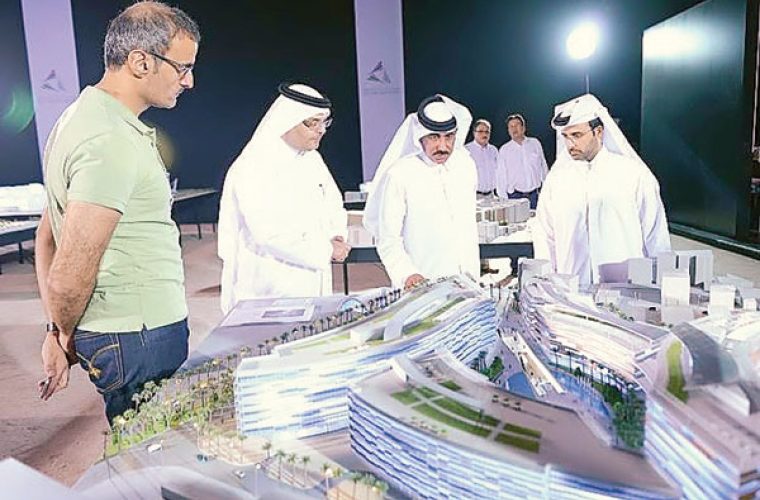 He was briefing the Minister of Transport H E Jassim Seif Ahmed Al Sulaiti who paid an inspection visit on Saturday to LRT Project sites in Lusail.

The connectivity would facilitate transportation for residents from and into Lusail City.

“Over 7km of the tunnels have been completed along with the main civil works of seven underground stations. We have completed excavation works, 98 percent of structure of underground stations for Lusail project and the bridge that crosses over Al Khor Highway. Work is underway to implement the final phase of the project, which includes the rolling stock systems,” he added.

The LRT System of Lusail aims at providing an efficient and pleasurable commuting system for the future inhabitants of Lusail City. The development of the city on the waterfront, north of Doha, continues to extend across over 35sqkm of area and will include over 500,000 people.

The Minister inspected LRT tunnels and went along 4km of underground trace and four underground stations. He also checked a viaduct crossing over Al Khor Highway. The bridge will allow the LRT network to join train storage and maintenance facilities in front of Lusail, on the west side of the highway.