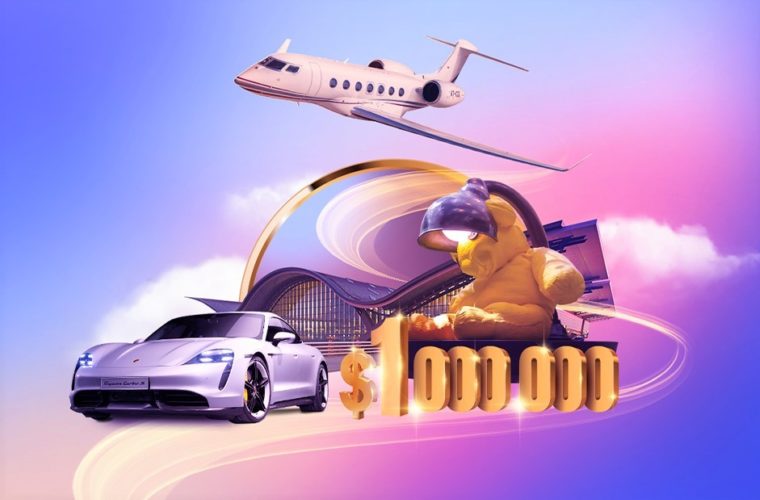 A nurse from the United Kingdom has won first prize in Qatar Airways’ ‘Fly and Win’ campaign; becoming a US dollar millionaire overnight. Two other lucky prize winners, from Kenya and Belgium, have respectively walked away with a brand new Porche Panamera and an elite Qatar Executive experience – return private jet flights and five-star hotel accommodation in the Maldives.

The multi-award-winning airline launched ’Fly and Win’ last November, to recognise and reward members of its Loyalty Programme, Privilege Club. To enter the prize raffle, passengers had to enrol or be an existing member of Privilege Club, and fly anywhere in the airline’s expanding network between 01 November 2021 and 31 January 2022.

“It is our pleasure to have been able to break this fantastic news to three of our valued Loyalty Programme members. As the World’s Best Airline, we feel it is important to reward our Privilege Club members for their commitment to our success."

“On behalf of Qatar Airways, I would like to extend my personal congratulations to our campaign winners. There will be more exciting rewards offered by Qatar Airways in future, and we welcome any new joiners to our Privilege Club to take part and be in with a chance to win”.

Brand new Privilege Club millionaire, Mr. Francis Capis, a National Health Service nurse from Crawley in the UK originally comes from the Philippines. Expressing his shock on being informed of his win, he said:

“I just about remembered applying for the ‘Fly and Win’ draw, I knew at that time that I would be so lucky if the stars aligned. I don’t know what to feel, this is crazy! The sky really is the limit now, this will change my life, and that of my family’s forever. I will make sure I fly Qatar Airways for the rest of my life”.

The second lucky winner was Mr. Alfred Machira from Kenya, who won a brand-new high-performance Porsche Panamera. The third winner was Mr. Antonin Ferbus from Belgium who was rewarded with a once-in-a-lifetime return private charter jet flight with Qatar Executive, a five-day trip for two in the Maldives in a five-star hotel – Six Senses Laamu, sponsored by our partners Visit Maldives.

The airline’s hub, Hamad International Airport (HIA), was also recently recognised as the ‘Best Airport in the World 2021’, ranking at number one in the Skytrax World Airport Awards 2021.

If you have anything you want to share with us, send us an e-mail at [email protected]veqatar.net!