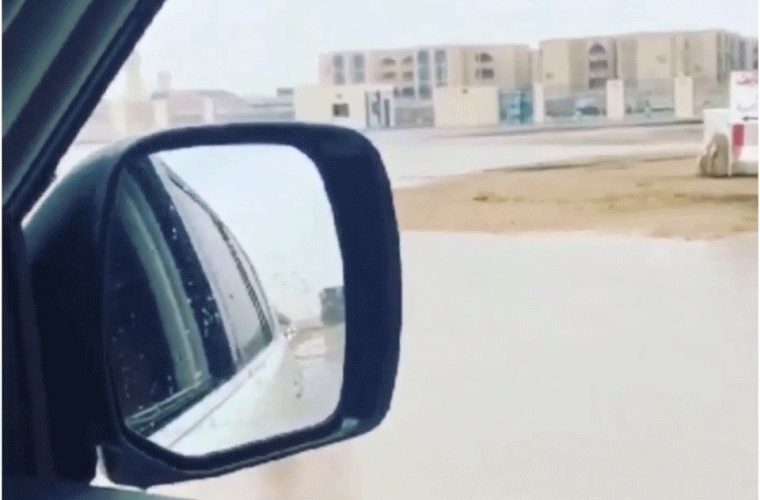 Customers may soon have to pay more to get their dresses washed or ironed at laundries. Some operators are planning to increase their service charges in view of the recent changes in the pricing mechanism for water and electricity, it is learnt.
With effect from September, the Qatar General Electricity and Water Corporation (Kahramaa) introduced a new slab system for electricity and water charges. The consequent increase in the bill is expected to have a cascading effect on general price levels, feel residents, as reported by Gulf Times recently.
Among the establishments that seem to have been already affected are laundries. Speaking to Gulf Times, sources in the laundry business said some of the operators have already approached the departments concerned, seeking permission to increase their rates.
A few, it is reliably learnt, have already hiked their service charges.
The new slab system, they say, has started affecting their revenues and a hike is necessary to keep functioning.
A laundry operator in Mansoura said recent changes in the utility tariff structure, along with a hike in their monthly rent, have made matters rather difficult for them.
However, some customers said laundries do not have a uniform tariff structure and the charges are already high in some places. Changes in the water and electricity tariff should not be used as an excuse by the laundries to increase their rates, they feel.
An expatriate wondered how some laundries could continue to offer discounted rates to regular and bulk customers despite claiming that the existing rates were not viable.
Some laundry operators, meanwhile, said they would be able to continue offering the same rates provided there was no hike in their rent.
One of them, who has an outlet at a mall, said he would be able to do reasonably good business at the existing rent level and changes in the utility bill would not affect them much.