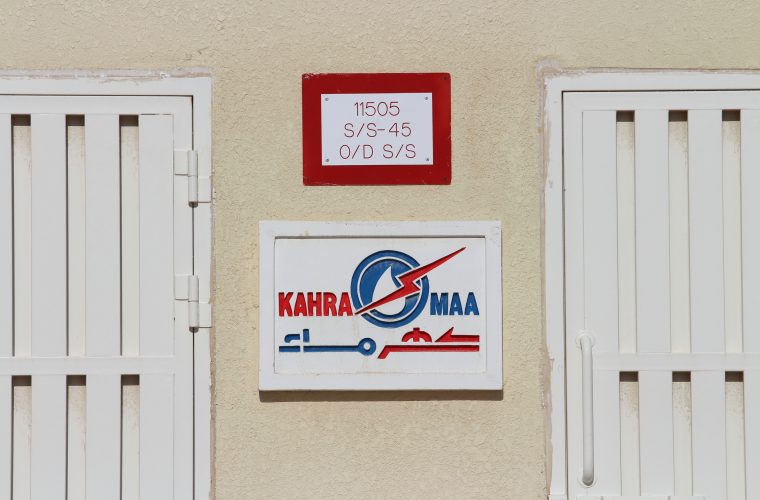 Qatar General Electricity and Water Corporation (KAHRAMAA ) has received five bids from international developers qualified for the first solar power project in Qatar to produce electricity by using photovoltaic technology, which was offered by the public-private partnership system, where KAHRAMAA reviews and evaluates technical, legal and commercial offers.

KAHRAMAA has already qualified 16 of the world's leading companies to establish and develop solar power plants, where bids were received from companies and alliances from France, Japan, South Korea and China, demonstrating the strength and attractiveness of the Qatari market and the interest of international companies in the partnership.

The project was offered by building and operation mechanism for 25 years , then the assets were transferred to KAHRAMAA according to the internationally recognized BOOT system.

The plant is part of the company's plans to reduce dependence on fossil fuels, reduce carbon emissions and increase energy efficiency by diversifying sources of electricity production, besides increasing the proportion of renewable energy, in accordance with the directives of the wise leadership to reduce dependence on oil and gas in the economic activities of the State to achieve economic diversification and in line with the Qatar National Vision 2030 within the pillars of economic development and environmental development, to diversify sources of electricity production and increase the proportion of renewable energy.