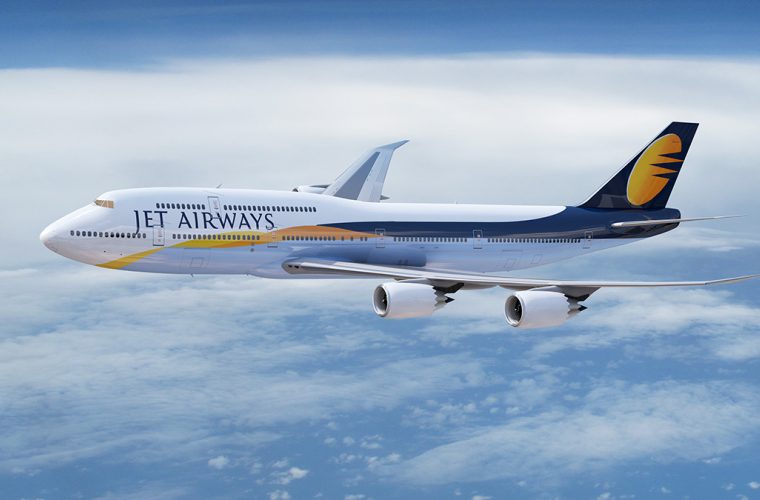 Jet Airways, India’s second largest carrier, will resume its Calicut flight and start an additional flight from Doha to Mumbai. But these flights will probably be possible only with the opening of the new airport (Hamad International) as there are no free-time slots in the existing airport, a senior official of the airline said yesterday. “We have three daily flights from Doha to India’s three strategic cities — Delhi, Mumbai and Cochin, and with the latest announcement, Mumbai will get an additional frequency from Doha and the second one will fly to Calicut, which will be our fourth destination in India from Doha, and second in the southern Indian state of Kerala,” Anil Srinivasan, Country Manager (pictured), told The Peninsula. Asked about the date of these additional flights, he said: “This can be any day. In fact, we have been waiting for time slots for long. But I think this will be possible only with the opening of the HIA or if we are allotted evening slots in the existing airport.” Srinivasan said Jet Airways had been requesting for evening time slots from Qatar Civil Aviation Authority (QCAA) for a long time, but it was given day slots which did not suit the carrier. “There is very good traffic from Doha to India. We are running full capacity, and December, being the holiday and New Year season, has been extremely good. But we are loosing business. Given the existing airport is running at full capacity, we are not able to start these new flights as per our preference,” he added. He said that given the rising influx of foreign construction workers to Doha, Jet Airways, which has two daily flights from Delhi to Katmandu, has decided to start an additional flight from India to Nepal. “We are going to start one more flight from Delhi to Katmandu from January 25. This will provide more connectivity to Nepalese passengers from Doha to Katmandu via Delhi.” With this additional flight, Katmandu will have five daily flights of Jet Airways from India, three from Delhi and two from Mumbai. The airline also announced to add two new routes, one from Kochin-Abu Dhabi-Dammam and another from Chennai-Abu Dhabi-Dammam, both slated to start operation from January 15. Jet reported its worst quarterly loss on record, squeezed by high fuel costs and a weaker local currency. The net loss was $145m for the three months ended September 30, compared with a net loss of about $16m a year earlier. The private carrier recently sold 24 percent stake to Abu Dhabi’s Etihad at $335m. Asked if Jet had plans to announce fare hike to come to recover some losses, he ruled out any such possibility and said: “Since we are entering a low traffic season, it will not be possible to have fare hike any time soon.” http://thepeninsulaqatar.com/news/qatar/265817/jet-airways-to-start-two-more-flights-to-india-from-qatar Photo: travel-masti.com