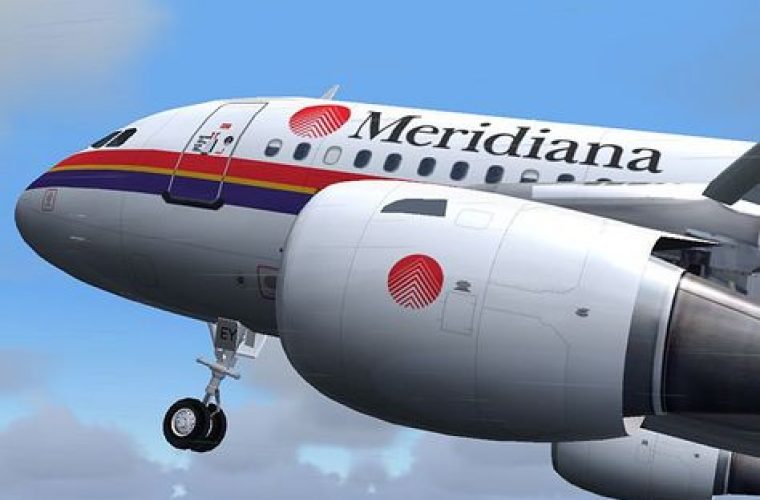 Italian airline Meridiana is asking labour unions to agree to 900 job cuts - nearly half its workforce - as part of a planned partnership with Qatar Airways, a person involved in the talks said on Thursday.

Sardinia-based Meridiana - owned by the Aga Khan, a tycoon and spiritual leader of the Ismaili Muslims - is under a government-sponsored restructuring plan.

The holding company behind Meridiana plans to complete a deal with Qatar Airways in the first half of 2016 after signing a memorandum of understanding earlier this month.

Qatar Airways will plough fresh money into a new company that will manage the airline, in which it will hold a 49 percent stake, Meridiana Chairman Marco Rigotti said after a meeting at Italy's industry ministry on Thursday.

The Aga Khan's fund will own the remaining 51 percent, Rigotti said, adding he hoped to strike a deal with unions by March over cuts to Meridiana's current 2,000-strong workforce.

Industry Minister Federica Guidi described a deal with Qatar as "the only option to relaunch and strengthen Meridiana", the ministry said in a statement.

Workers at Meridiana, which flies to and from the island of Sardinia and other destinations in Italy and abroad, have been in a state-funded layoff programme for over a year. (Source / Image)