It is Illegal to have your passport taken away in Qatar - Here's what you need to know. 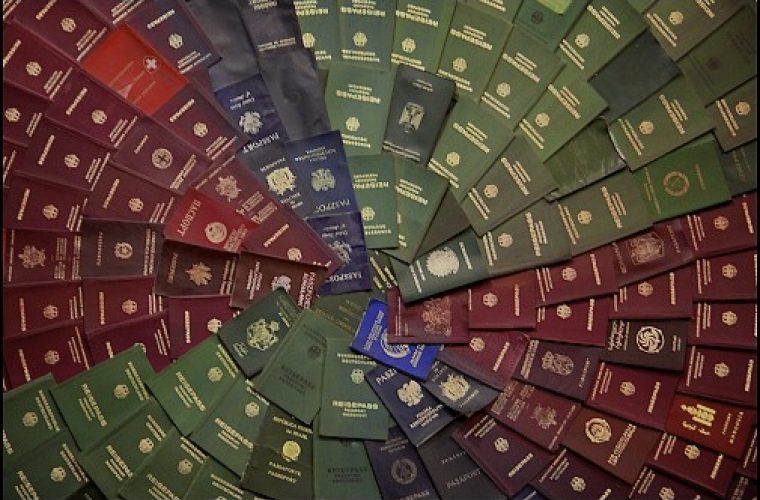 In May 2014, Qatar made big waves when they announced that the Labor Law was changing. 1 year later we were were reminded that the changes were coming and that they would be happening this year (2015).

We thought we'd highlight one important thing that was said in 2014 that a lot of people were not made aware of; it is ILLEGAL for any company or person to take away your passport.

During the MOI Q&A session in May Brig. Mohamed Al Atiq highlighted that:

"Passport confiscation has always been and will continue to be illegal. Currently, sponsors caught confiscating passports face a fine of QR 10,000.

This fine will increase to QR 50,000 per passport to act as a strong deterrent to employers."

The fine increase is set to apply when the labor law changes come into effect.

Until then, sponsors who take an employees passport away will be fined QR 10,000. Let's put that into perspective. If 100 employees complain about their passports being taken away from them, thats a million Riyal fine. Probably enough to deter a company from repeating that mistake, and enough to potentially even get them shut down.

So make sure that people stand up for their rights in Qatar.

What can you do if your passport is taken away?

1- Complain to your embassy

3- Use one of the Labor Self Service Kiosks (available in many languages including English, Arabic, Hindi, Nepalese, Urdu, Bengali, and Tamil.

More info on Kiosks from July 2014, (source: Hukoomi):
"A long-time demand for a mechanism to help foreign workers file complaints against their employers has been met with the launch of self-service multi-lingual kiosks in Qatar yesterday.

Built using latest hardware and software, the machines use an innovative system to facilitate the process of registering a worker’s complaint.

“A worker will be able to lodge his complaint in his native language in a simple form, which requires just three steps. He can then take a printout of the complaint with all relevant data and submit it to the labor affairs department where the dispute will be resolved amicably,” QNA said.

The new machines support Arabic, English, Nepalese, Hindi, Bengali, Urdu and Tamil languages to cater to the needs of a wide section of the expatriate workers

Most of the foreign workers in Qatar come from countries like India, Nepal, Bangladesh, Pakistan and Sri Lanka. The vast majority of these Asian workers do not understand Arabic, the official language of Qatar.

The ministry has set up the multi-lingual kiosks to remove the communication barrier between Labor Department officials and foreign workers hailing from different countries, an official statement said. “Now they can seek redressal of their grievances in their native language. This initiative is to protect workers’ rights in Qatar and offer public services efficiently using modern technology,” the ministry said.

Also read: Qatar's Labor Law changes and what it means for you! Questions and Answers