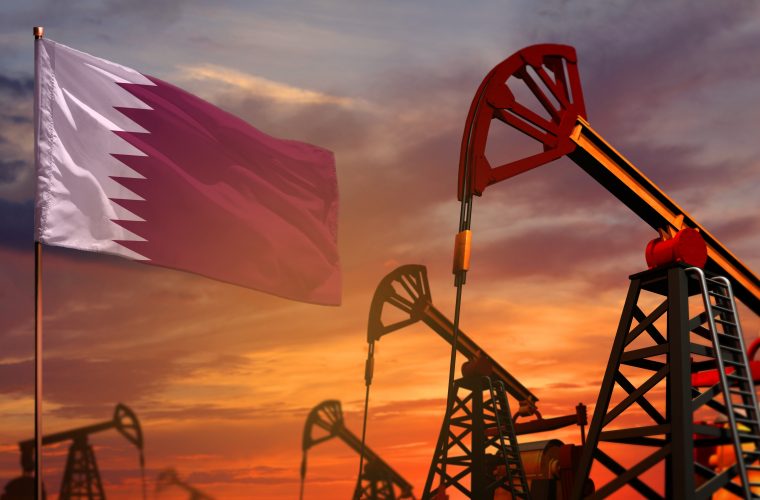 Industries Qatar (IQ) announced its financial results for the period ended 30 June 2019 with a net profit of QR 1.5 billion, compared to a net profit of QR 2.5 billion. This reduction was primarily driven by a combined effect of moderately lower prices, slightly decreased sales volumes, but partially offset by improved operating costs, and earnings from associates.

Net profit for the second quarter of 2019 was QR 0.8 billion, a commendable increase of 16% over the first quarter of 2019. This improvement was primarily driven by a gradual recovery in the product prices, most notably in the prices of polyethylene and steel products.

During the reporting period, the financial and operational performance of the group was materially affected due to several factors including tightening trading conditions and uncertain economic environment due to the drop in crude oil prices at the end of 2018. Consequently, demand for many of the group's products remained somewhat low and the product prices have softened owing to uncertainty surrounding the global economy. Product prices, on average, have declined by 10% compared to last year, which has contributed to a QR 0.6 billion reduction in the group's year-to-date net earnings. Year-to-date sales volumes, on the other hand, were also moderately down on the backdrop of lower production due to planned periodic maintenance, which had a notable effect on the group's net profit.

Reported revenue for the period ended 30 June 2019 was QR 2.3 billion, a moderate decrease of 24% over the same period of 2018. This year-on-year reduction was due to a combined effect of lower selling price and sales volumes. Sales volumes in the steel segment were moderately down due to weak demand in the domestic market and the increasing international competition. The fierce international competition has forced the prices to decline further compared to the previous year.

On the other hand, on a like-for-like basis, management reporting revenue - assuming proportionate consolidation - was QR 6.7 billion, a decrease of QR 1.5 billion or 18%, versus the same period of 2018. This year-on-year reduction was also driven by the combined effect of lower selling prices and sales volumes across all segments. Product prices were down 10% across the group's product suite on the backdrop of lower crude oil prices, while sales volumes were also down by 9% on account of weaker demand, periodic planned maintenance, and unplanned outages.

Prices of petrochemical products were moderately down compared to the first half of 2018. A marginal reduction in crude oil prices and muted demand in some major markets resulted in weaker petrochemical product prices. Petrochemicals sales volumes were also down on last year due to periodic planned shutdowns and unplanned outages.

Fertilizer prices, on the other hand, have improved very marginally compared to the same period of 2018. This marginal increase was driven by a combination of factors including improved demand from some of the large agricultural economies, increased raw material costs and regulatory pressure on non-environment compliant producers. Sales volumes, however were marginally down on last year on account of slightly lower production.

Cash across the group stands at QR 10.7 billion, after paying the 2018 dividends of QR 3.6 billion, and operating and capital expenditure. Total debt across the group is only QR 10.9 million. This debt is expected to be settled during the second half of 2019.