[UPDATED] The Peninsula hits 25 years; check out its history through the years 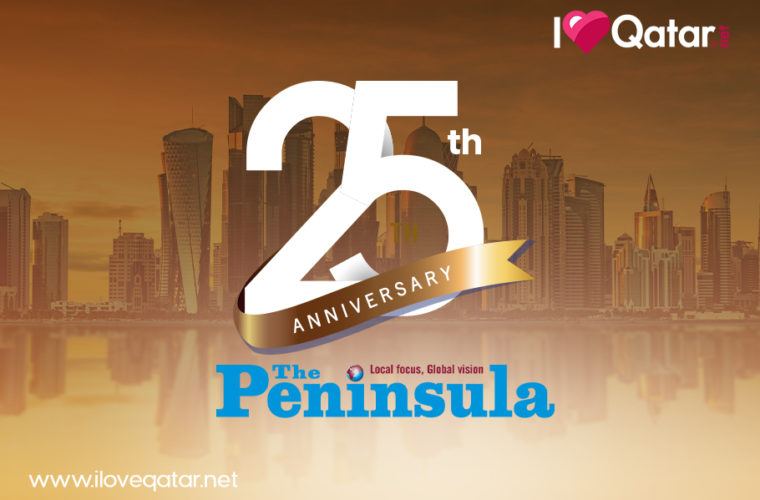 The Peninsula was started by the Dar Al Sharq Group, one of Qatar’s leading media houses. Before 1996, Dar Al Sharq was running an Arabic daily called the Al Sharq which is a popular newspaper among the Arabic speaking. Around 1996, the media house realized that with the constant influx of expats into the country who were English speaking educated professionals, and the rapid development of Qatar, having just an Arabic daily was not an option. That’s when the idea to publish an English newspaper arose, and The Peninsula was born.

Under the chairmanship of H.E. Sheikh Thani Bin Abdulla Al Thani, The Peninsula has flourished and carved a niche for itself in the world of factual reporting, media ethics and serious journalism.

The Editors in Chief over the years which include Nasser Al Othman, Abdul Aziz Al Mahmoud, Dr. Ahmed Abdulmalik, Abdul Latif Abdullah Al Mahmoud, Khalid Al Sayed and Dr. Khalid Al Jaber, and the present Editor in Chief Dr. Khalid Al-Shafi’s vision has further increased the newspaper’s value amongst its readers who value the opinions and news shared by the prestigious daily.

In fact, the entire team from the management, to the editors to the reporters, cameramen, and so many more, have all contributed to the phenomenal success of the newspaper.

The Peninsula Newspaper: then and now

The ILoveQatar.net team would like to wish The Peninsula a very happy 25th anniversary and thank them for their factual, unbiased and quality journalism which has remained consistent throughout the years. 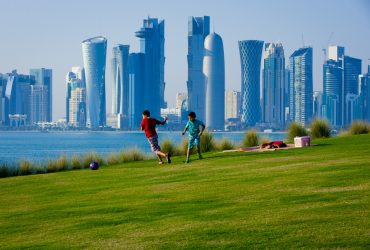 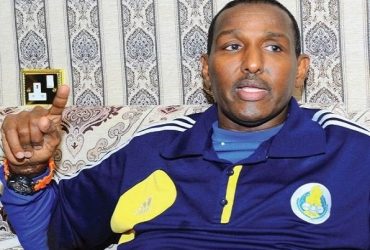 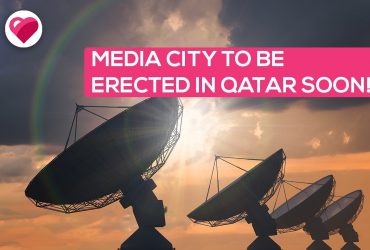 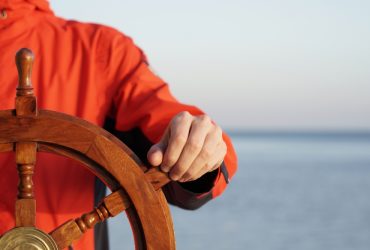 NEWS / HEALTH & WELLNESS
Medical examinations, certifications for Qatar seafarers to be provided by... 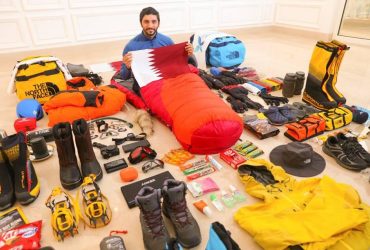 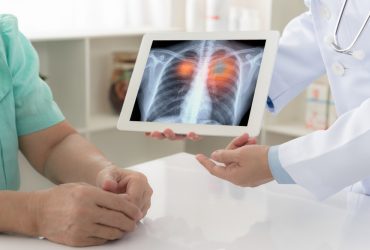