Hotel occupancy during Eid at 95% 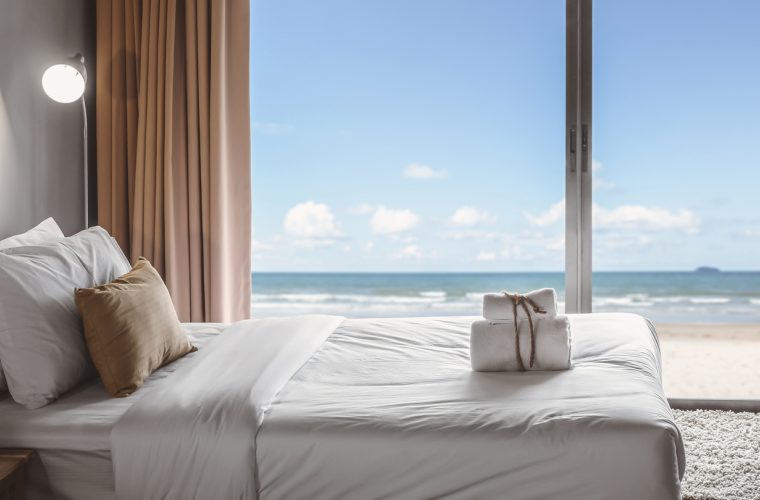 Hotel occupancy in Qatar during Eid Al Fitr holiday was over 95 percent despite the siege imposed on the country, a number of officials and directors in Qatar's hospitality sector said, dismissing reports in some media outlets that claimed occupancy rates were low.

Speaking to QNA, the officials highlighted the growth in tourist numbers from Kuwait and Oman as well as the increasing demand from local tourism, noting that demand for bookings during the Eid holiday was high, with Kuwaiti and Omani tourists making up the biggest share of reservations besides the local residents' growing interest to benefit from promotions offered by hotels.

Hospitality sector leaders aim to diversify the markets by attracting visitors from new countries as the occupancy rates during the weekend shows the substantial capacities of the hospitality sector and the increasing demand for travel to Qatar from new markets in and out of the Gulf region.

The growing demand encouraged a drive in promotions that some hotels offered during the Eid holiday. Residents of many luxury hotels enjoyed a free extra night when they booked two consecutive nights during Eid. Wael Maatouk, General Manager of Sharq Village and Spa, said the property enjoyed a good occupancy rate during Ramadan, adding that Eid reservations reached 100%. (Source)