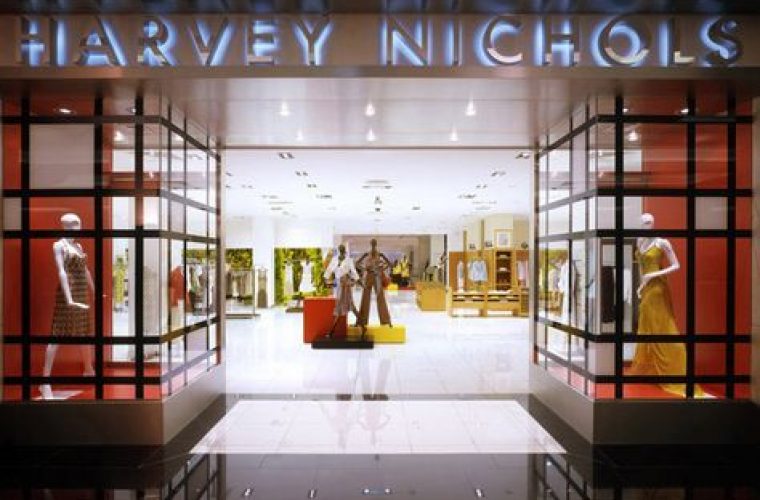 Luxury retailer Harvey Nichols has confirmed plans to a new store in Doha, the capital of Qatar.

The department store group said it has signed a licence agreement with Saleh Al Hamad Al Mana Group to open an outlet in Doha Festival City.

The 80,000 square feet store is scheduled to open in the first three months of 2017 and will sell an “exclusive edit” of fashion, homeware and beauty brands, the firm said.

It is the first high-end, international department store to be confirmed as a tenant by Doha Festival City.

Qatar is an attractive market for luxury Western retailers because it boasts one of the highest global levels of disposable income and GDP per person of more than $100,000 a year.

“Doha is an exciting market for Harvey Nichols due to the significant growth we are seeing in the country,” chief executive Stacey Cartwright said in a statement.

Upon completion, Doha Festival City Mall will be Qatar's largest shopping mall with a gross leasable area of some 250,000 square metres.

It will house 550 outlets including 85 restaurants and cafes, the country's first-of-its-kind Entertainment Zone, which will include VOX Cinemas and a snow park, and will feature around 8,000 parking spaces.

Phase one of the mall was completed last March and included the construction of Qatar's first IKEA store.