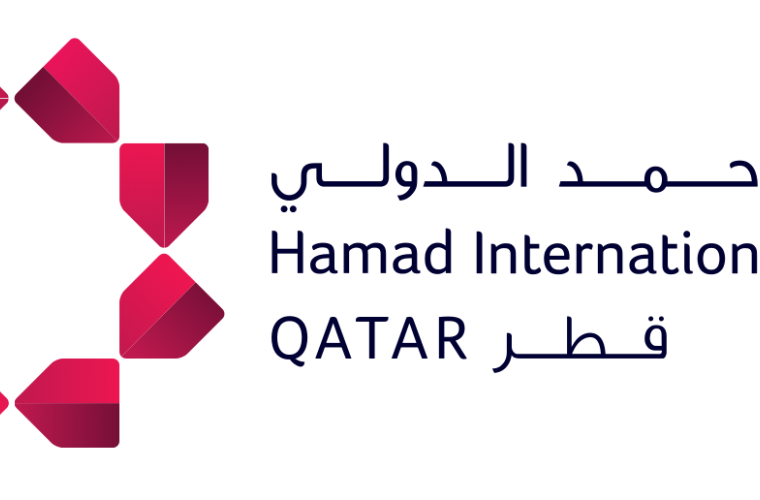 HIA had 4,874,624 passengers pass through its gates at the beginning of this year, with 2,589,403 passengers departing, arriving and transiting in January and 2,285,221 similar passenger movements throughout February.

Badr Al Meer, Hamad International Airport Chief Operating Officer, said: “HIA plays a pivotal role in supporting the development of Qatar. With the airport’s capacity to handle an exponential number of passengers and its state-of-the-art services and facilities, the airport has been designed to support and sustain Qatar’s development as a nation. The airport’s recent success furthers its ambition to position HIA as a major player in the international aviation sector.”

Within less than a year of commencing operations, HIA has already won several prestigious awards including three Skytrax 2015 awardsat the Skytrax Airport Award Ceremony in recognition of its outstanding performance and services including the Best Airport in the Middle East award. HIA also won the 'Strategic Project of the Year' award at the 2015 Global Projects of the Year awards ceremony organised by CG/LA Infrastructure.

Hamad International Airport offers its passengers a seamless travel experience with an enormous variety of retail and restaurant outlets, a 100-room hotel with squash courts, health spa, swimming pool and world class lounges and internationally famous works of art all designed for the enjoyment and relaxation of passengers.