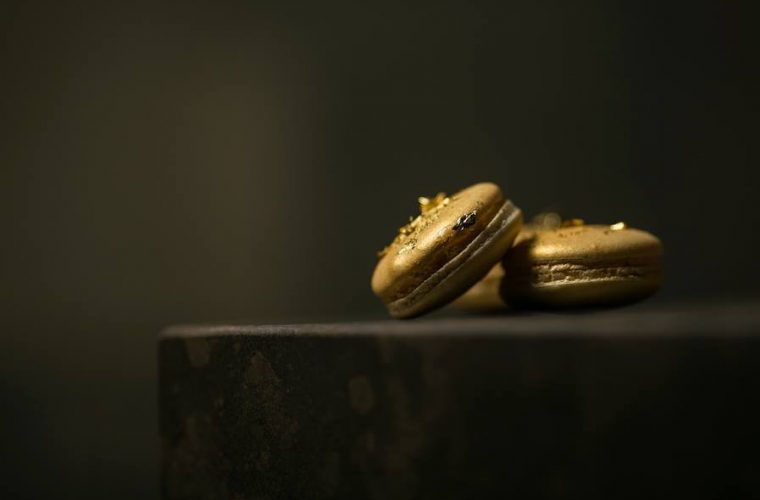 This autumn, Hakkasan will celebrate the annual Chinese holiday Golden Week between the 28th September and 18th October at its locations around the world including Abu Dhabi, Doha, Dubai, Las Vegas, London, Miami, Mumbai, New York, San Francisco and Shanghai.

Golden Week is considered to be China’s biggest annual national holiday, spanning seven days in October where all workers are given three days of paid time off. Consequently it is a popular period of time when the Chinese travel significantly around the world to experience luxury offerings. Traditionally Golden Week takes place between 1st and 7th October, however Hakkasan will be offering the dedicated menus for a longer period of time to accommodate all travellers.

To mark Golden Week, Hakkasan Doha will feature a limited edition signature menu that comprises of the Supreme dim sum platter, which includes Lychee and lobster dumpling, Abalone shu mai with caviar, Alaskan king crab dumpling, and a Golden Chilean seabass dumpling. In addition, the menu will offer guests the exclusive Golden Macaron covered in gold leaf and filled with a honeycomb ganache and a signature drink, the Golden Orchard will also be available. This new offering, priced at QAR 228, is catered to the traditional Chinese palate.

To ensure the experience in the restaurants is enjoyable and efficient, Hakkasan has Mandarin-speaking staff on-site and accepts China Union Pay, the Chinese credit card of choice.