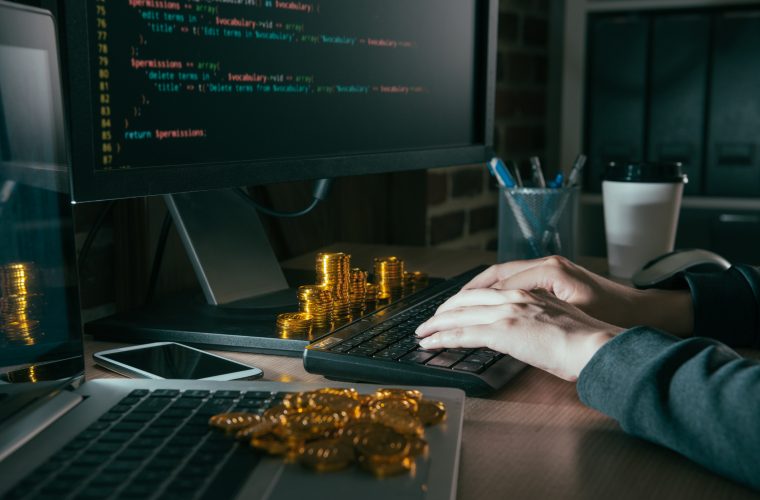 Gulf Blockchain Foundation (GBF), a non-profit organisation founded in Doha with teams in other neighbouring Gulf countries, on September 4 hosted their second meetup at the Shangri-La Hotel in West Bay, Doha—which was the second in a series of forums slated until next year.

With the core aim of educating people on the practical applications of blockchain in different industries in Qatar, GBF envisions blockchain to gain global traction in the Gulf region by 2019, with at least 5,000 members. GBF's roadmap includes, among others, a podcast launch, product showcase, monthly events, annual summit, and marketing a blockchain product—all by next year.

In a Gulf Times report published September 4, GBF co-founder Nick Gorman said that while many people in Qatar are interested in blockchain, a lot of them “are scared of it.”

“This is what we’ve realised: People are intimidated by it because it’s quite complex. And there’s also a stigma attached to bitcoin; some people believe cryptocurrencies are only used for crimes, which isn’t true," he continued.

Moreover, GBF's key achievements on their first month, according to Nick, are as follows:

The group is as well raising awareness on the benefits of blockchain with the aim of bringing the technology closer to public and private sector stakeholders in Qatar.

“The whole purpose of the foundation is to educate people. In our first meet-up, only 20% of attendees could tell us what a blockchain is, so the more people ask, the better. We’re giving away this information for free because we believe we could only build this ecosystem if everybody around us can understand. If nobody understands it, we’ll never get Qatar to the next level of blockchain,” Gorman concluded.

The September 4 meet-up featured guest speakers Xiomara, who made a compelling case of the use of blockchain in non-profits and the VP of innovation at Qatar Airways who spoke on the role of innovation and how "ideas are cheap" can be a positive mantra for building and disrupting industries.

Nick, on the other hand, gave a presentation on encryption in blockchain and gave a technical walkthrough of SHA 256 and Elliptical curve cryptography.

GBF's second meet-up also served as the launchpad for the foundation's first major announcement—the “Build Your Own Cryptocurrency” course, which is slated for Dubai in October 2018 and is the only course of its kind in the GCC region. Read more details regarding the course on their website.

Keep updated with GBF's upcoming monthly events by checking out their website and social media links below!

What's your personal take on cryptocurrencies? Do you think that people in Qatar should start patronizing it? Drop us a line in the comments below and also, don't forget to like and share this article—it keeps us going!