Qatar to be showcased on popular Netflix series: The Apprentice 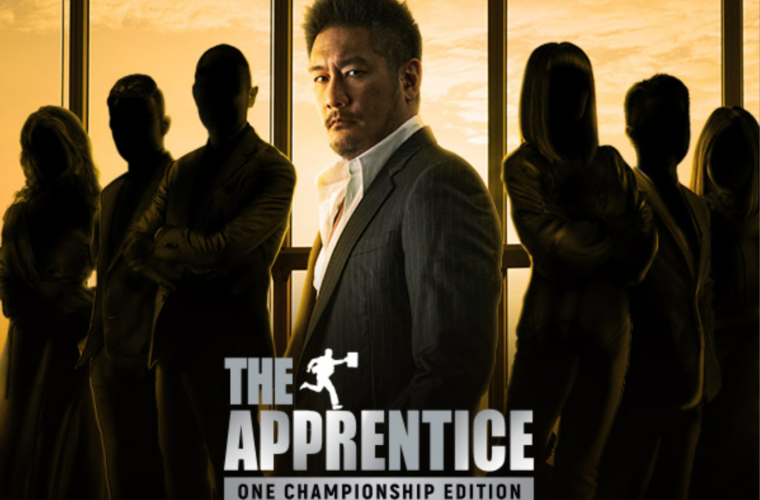 Group ONE Holdings (ONE) and Media City Qatar signed a Memorandum of Understanding (“MoU”) to develop a strategic long-term partnership, collaborating in the production and development of a wide range of global content in Qatar across multiple media sectors, including original programming, studio shows, and esports, that will strengthen Qatar’s growing media ecosystem.

The partnership will commence by showcasing Qatar in the filming of Season 2 of the popular Netflix series The Apprentice: ONE Championship Edition, a business reality show streamed in more than 150 countries.

Season 1 of The Apprentice: ONE Championship Edition garnered an estimated 4 million viewers on its premiere broadcast night in 2021, outperforming other top-rated reality competition premieres, and was Asia’s most-watched English-language reality premiere in 2021. The show also took home awards for “Best Non-Scripted Entertainment” and “Best Adaptation of an Existing Format” at the Asian Academy Creative Awards last year.

ONE and Media City are also in discussions to develop and produce live sports programming, including studio shows that will enhance Qatar’s production capabilities while attracting world-class media companies and talent to the country. Leveraging Qatar’s strong infrastructure and global connectivity, ONE and Media City plan to create an esports hub for developers and other key stakeholders across the gaming ecosystem.

Chatri Sityodtong, Chairman and CEO of Group ONE Holdings, stated: “This partnership is extremely strategic as it marks our foray into the Middle East, a key market for ONE across all of our content offerings: general entertainment, martial arts, and esports. We are excited to bring ONE closer to all our fans in Qatar and across the Middle East. Media City has big ambitions of establishing Qatar as a global media hub and we are committed to enhancing this vision while building world-class content in Qatar to serve millions of fans around the world.”