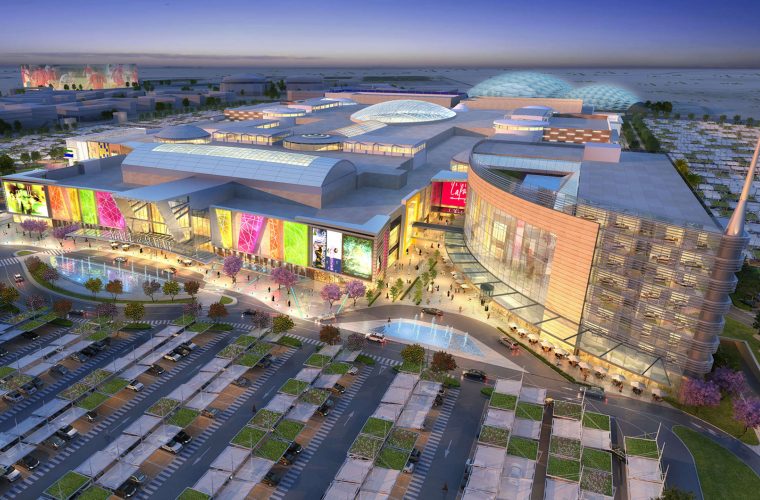 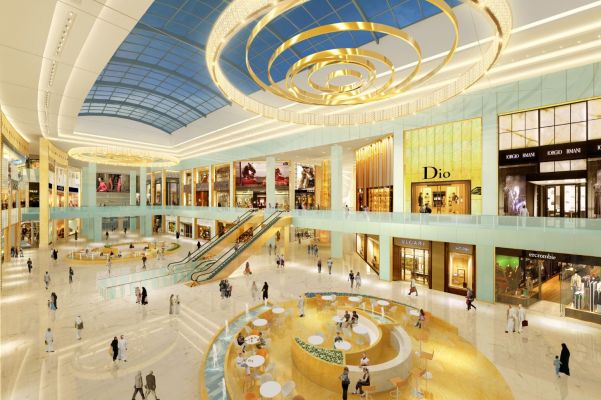 The developer of Doha's the Mall of Qatar has confirmed that the delayed shopping centre will launch in August. 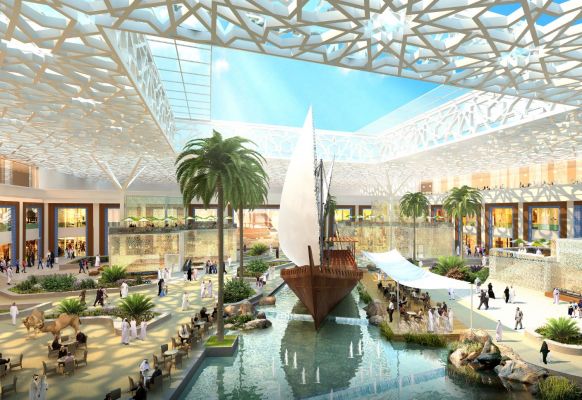 The mall, which is owned and developed by Mall of Qatar W.L.L in collaboration with turnkey contractors UrbaCon Trading & Contracting (UCC), was scheduled to open in the first quarter of 2016, after developers announced a delay to the original opening date of the third quarter of 2015. 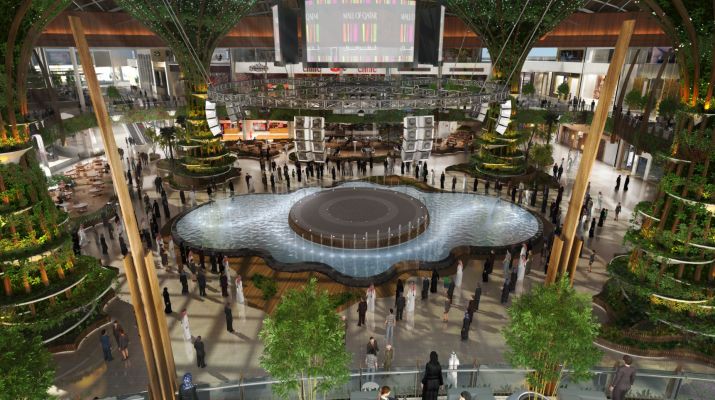 The announcement means that Mall of Qatar will open just weeks before another huge shopping centre is opened – Doha Festival City on 29 September.

In a press statement, the CEO of UrbaCon said that the Mall of Qatar’s positioning – next to a future World Cup stadium and a rail link – would encourage visitors from the rest of the GCC. 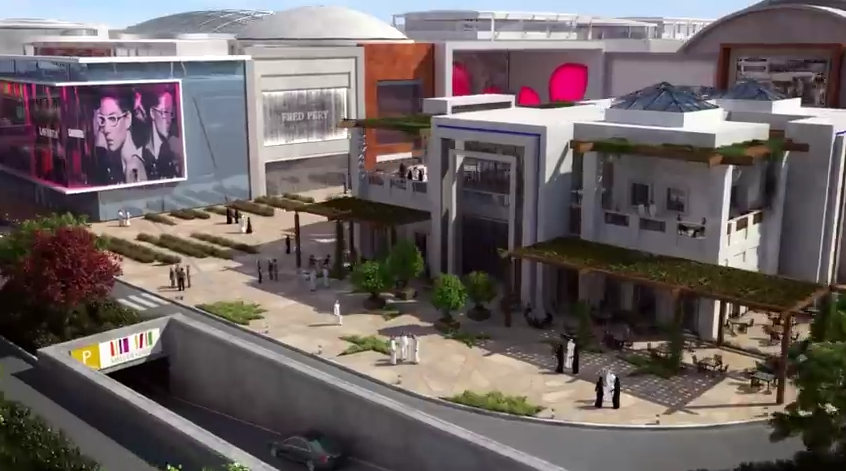 The Mall of Qatar has 256,000 square metres of leasable space on three levels (450,000 square metres in all), and over 500 retail stores, as well as a Carrefour, a Cinemacity complex and a five-star Hilton hotel.

Doha Festival City, which is being developed by a consortium that includes Dubai-based Al Futtaim Group and Qatar Islamic Bank, is 433,000 square metres in size.