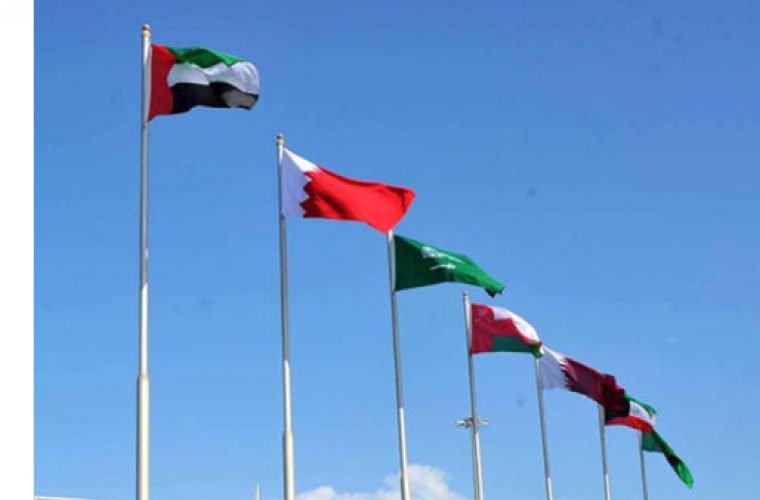 Private sector jobs across the GCC region are dominated by expatriates, particularly in Qatar and the United Arab Emirates, mainly due to the “unwillingness” of locals to accept lower paying jobs, according to a a new report.

In a report titled “Arab Youth Unemployment” Alkhabeer Capital said with a high concentration of educated youth eyeing jobs in the public sector, private businesses, where opportunities exist, depend heavily on the supply of foreign labour.

“Despite investments and job creation in the non-oil sectors in the GCC countries, the general unwillingness among locals coupled with lack of adequate skills for higher end jobs has led to most vacancies in the private sector being filled up by expatriates,” the report said.

This trend is widely seen in the “relatively well off” labour importing GCC countries where expatriates constitute more than 90% of those employed in the private sector, with this number close to 99% in countries such as Qatar and the UAE.

According to the National Bank of Kuwait (NBK), the expatriate workforce in Kuwait rose by 3.3% in 2012, a net increase of nearly 60,000 jobs of which most were created in the unskilled private domain.

At the end of 2012, the number of expatriates working in Kuwait stood at 1.86mn, of which nearly half were unskilled workers employed in the private sector and only around 15% consisted of skilled employees. Meanwhile, about 7% expatriates were employed in the government sector.

Compared to Kuwait, Oman is home to approximately 1mn expatriates of whom 60% are unskilled labourers mostly from South or Southeast Asian regions, with a significant number of them working in the construction industry and the remaining employed in other strenuous industries such as oil and service industries, Alkhabeer Capital said.

Similarly, in Saudi Arabia, expatriate workers dominate the private sector. Despite their dominance, only about 15% of foreign workers in the kingdom are engaged in skilled labour industries (oil, healthcare, finance and trading), with expatriates from Europe and North America employed in most of the high-skilled jobs.

The majority is employed as low-skilled labour (agriculture, cleaning, and domestic service), mainly dominated by workers from South and Southeast Asia. Most governments in the GCC countries have started to implement various schemes to limit the number of expatriates, especially those in unskilled domains.

“There is a strong belief among economists that the Arab private sector has the potential to create substantial employment in the region as highlighted in an IMF report, which indicates that a 1% growth in non-hydrocarbon GDP contributes to an increase in employment of nationals, ranging from 0.45% in Qatar to 1.53% in Oman.

This elasticity is relatively high compared to those in other countries. Although GCC economies largely focused on developing the private sector in the last decade, the resultant impact has been minimal, as majority of the jobs have gone to foreign workers,” Alkhabeer Capital said.