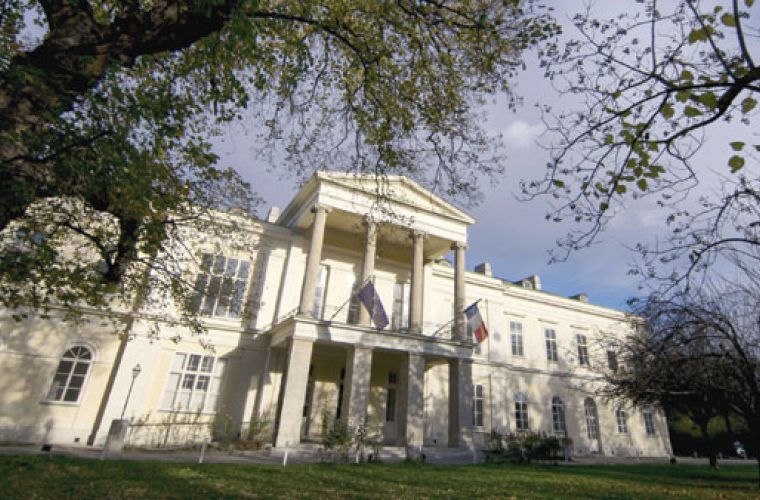 France has sold to Qatar an iconic Neoclassical palace in Vienna with a large park in the heart of the Austrian capital.
The French embassy in Vienna yesterday said it would be moving the French cultural institute to another building but refused comment on the sale.
Media reports had evoked a sale price of 30mn euros for the Palais Clam-Gallas, which was built in 1834 and is set amid 4.5 hectares (11 acres).
The French government acquired the property in 1951 and it has since then housed the cultural institute.
The French ambassador to Vienna had recently said that the upkeep of the palace was proving to be a heavy burden.
“The Qatari embassy, the building’s new owner, has pledged to restore it to its former splendour,” a French embassy statement said.
The French government owns real estate abroad worth about 5bn euros. Last year, Paris put its UN ambassador’s Park Avenue apartment in New York for sale for a staggering 48mn euros.