Four reasons why we can’t wait for HUAWEI’s Mate 20 series to launch this month! 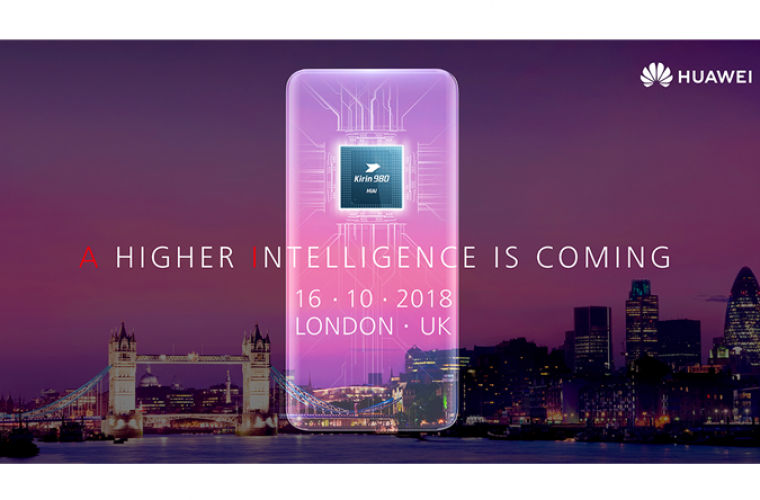 New flagship to feature Kirin 980 chipset that offers power packed efficiency and performance.
The excitement is building up as Huawei is set to globally launch its latest HUAWEI Mate 20 series this month in London on the 16th October. While, all recent smartphone launches have only proved to be an upgrade from their previous models, we are hoping for Huawei to yet again offer innovative solutions that will impress its users.

Huawei’s Mate series is one of its two flagship lines of mobile phones that have consistently delivered true innovation and breakthrough technology like no other. This series has always brought best-in-class performance and innovation to the mobile phone market, focusing on new chipset technology, processing power and battery performance.

Huawei’s continually leads the AI agenda in the smartphone industry by taking mobile AI to the next level by creating synergy between chipsets, devices, and the cloud to ultimately deliver an intelligent, immersive experience across all user settings and stand out as a global iconic tech brand. It is the first brand to offer a chipset with built-in AI and has taken this a step higher with the recent launch of Kirin 980, promising more efficient and power packed performance in its upcoming Mate 20 series.

Huawei's on-device AI empowers users with an optimum experience that allows easy and efficient functioning without having to download or engage in multiple applications in order to perform their tasks. By extensively integrating smart devices with the cloud and big data, on-device AI will continue to advance the intelligent evolution of devices.
Hence, here are our top reasons, why we can’t wait for Huawei’s Mate 20 series:
1-Kirin 980 chipset OR World’s first 7nm Kirin 980 chipset
Kirin 980, the world’s first 7nm Mobile AI chipset promises an elevated on-device AI experience with better object recognition, real-time video processing, and precise real-time object segmentation due to its image recognition capability of up to 4,500 images per minute. By developing the world's 1st 7nm Mobile AI Chipset, Huawei once again demonstrates its leadership in the On-Device AI space.

Recent announcements promise that the new chipset will deliver 75% improved performance and 58% improved power efficiency in the devices that it powers. It is packed with 6.9 billion transistors - 1.6 times more than the previous generation and will run at a high clock speed. Kirin 980 will also enable quicker app launch times ensuring better multi-tasking with an overall smoother user experience. We can’t wait to try out this power packed device that promises to offer an experience like no other smartphone in the market.

2- An operating system like never before, the new EMUI 9.0:

In addition, the new EMUI 9.0 is great for gamers as it will include GPU Turbo 2.0, the second generation of Huawei’s graphics processing acceleration technology. These new algorithms reduce touch response delay by up to 36 percent. EMUI 9.0 also features Password Vault, which lets users store their passwords locally and securely. Another benefit that EMUI 9.0 will offer is that it will reduce the stress on a user’s eyes. With all these new upgrades, we are excited to experience the magic of EMUI 9.0 that will deliver an unparalleled user experience on the HUAWEI Mate 20 Series once it is launched in October.

3-Unparalled gaming experience The upcoming Mate 20 series comes with GPU Turbo 2.0, the second generation of Huawei’s innovative graphics processing acceleration technology that will support even more games and at a greater capacity. This latest version can intelligently optimize intensive workloads and give the devices a performance boost on demand while reducing power consumption. Besides gaming, the solution also improves other areas that are essential to a quality user experience, such as touch screen responsiveness, network connectivity, the Uninterrupted Gaming mode, and more. 4-Never seen before Camera features
Huawei is globally known for offering ultimate smartphone photography and with its newly launched chipset, the camera capabilities will be further enhanced in the upcoming Mate 20 series. The flagship is expected to feature Huawei’s fourth-generation ISP that provides better support for multi-camera configurations, as well as an all-new HDR color reproduction technology that can adjust picture contrast in a way that offers users optimised pictures where different objects are highlighted across various parts of an image. If that’s not enough, the Kirin 980’s noise reduction solution will support better quality of images taken in low-light and an improved multi-motion tracking feature that recognizes a moving subject with 97.4% accuracy, so users can capture blur-free fleeting moments with ease.

With only a few weeks to go until Huawei launches another breakthrough in the smartphone industry globally on 16th October in London. We can only wait with bated breath to see how the new HUAWEI Mate 20 series will add ease and efficiency into our lives while giving all other smartphones a run for their money! 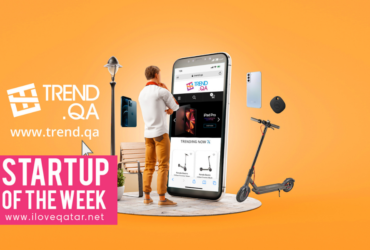 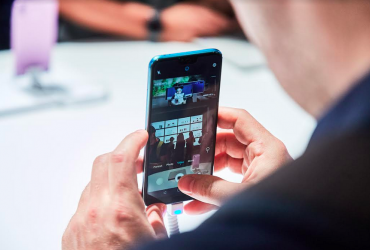 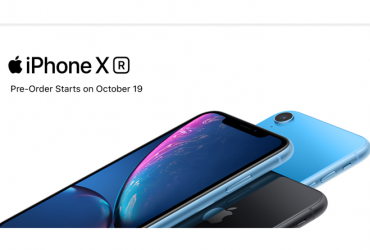 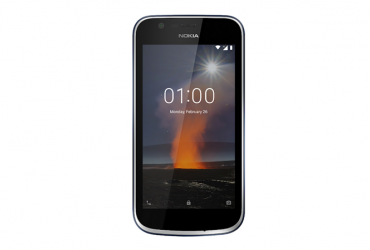 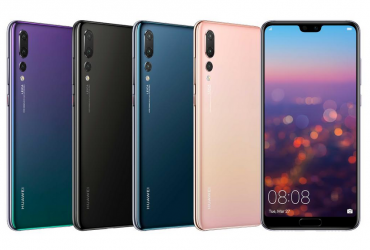