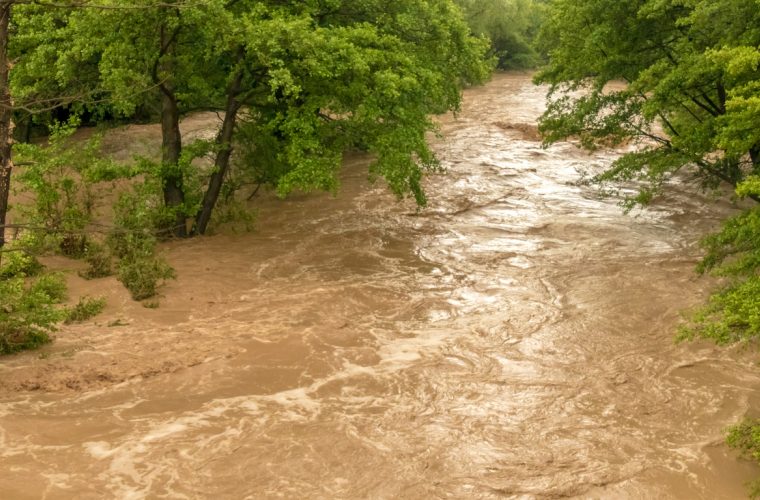 The resumption of flight operations to Kochi airport has been postponed to August 29, the airport owner CIAL (Cochin International Airport Limited) said on Wednesday.

Kerala’s largest airport at Nedumbassery near Kochi was shut down on August 15 due to heavy rain and floods, which caused the runway, taxiway and apron to be submerged.

It was initially slated to resume operations at 2pm on August 18, but owing to the severity of the floods, it was later deferred to August 26.

After two days of cleaning operations, the CIAL management held a meeting with stakeholders including airlines and ground handling agencies, to review the damage. Subsequently, it was decided to extend the reopening date by three more days.

In a communique CIAL said, “A meeting was held at CIAL today to review the damage control activities at Kochi airport, wherein most of the stakeholders including airlines and ground handling agencies expressed their concerns over mobilising manpower. It was informed that 90% of their staffers got affected with the flood and are out of station. Nearby hotels, restaurants and eateries still remain closed.

“As central Kerala is yet to recover from post-flood trauma, it is a daunting task to arrange local commutation, logistics of catering items, which will cause a cascading effect on the passengers. In view of these apprehensions, CIAL decides to extend the date of resuming operations for three more days. We will be starting all operations at 2pm on August 29.”

Qatar Airways has already rerouted its flights - QR516 and QR517 between Doha and Kochi (Nedumbassery) to Thiruvananthapuram International Airport.

Air India Express has already diverted its Kochi flights to Thiruvananthapuram and Kozhikode.

Thousands of Qatar residents from central Kerala have been relying on Nedumbassery airport to fly to Doha.

Doha, which also provides excellent connectivity to the three international airports in Kerala – Thiruvananthapuram, Kochi and Kozhikode, has been a popular transit point for thousands of Malayalis living in North America and Europe besides the Middle East.