Flights to Kochi to resume Wednesday 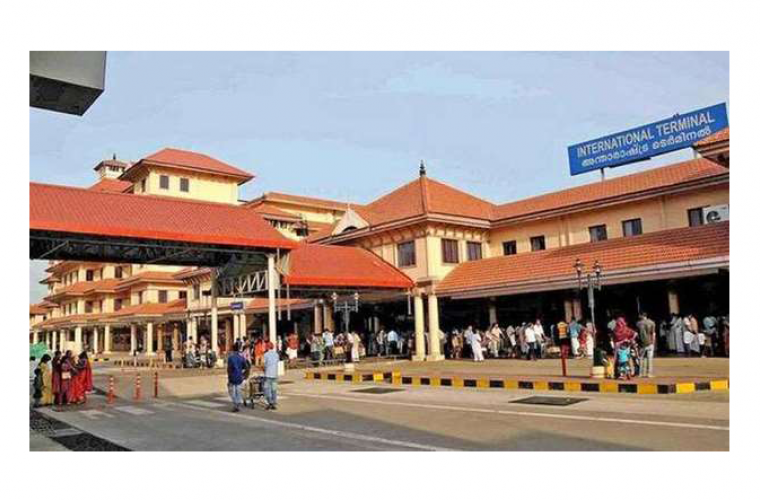 Kerala’s Kochi airport, which was shut down on August 15 due to heavy rain and floods in the south Indian state, will resume operations Wednesday at 2pm, the airport owner CIAL (Cochin International Airport Limited) said Tuesday.

All airlines, both domestic and international, will follow the current schedule for operations, CIAL said in a communique.

“Intimation regarding the readiness of the airport has been given to all airlines to make sure the smooth functioning of the services as per schedule” CIAL said.

Following the closure of the Kerala’s largest airport at Nedumbassery, near Kochi, Qatar Airways rerouted its flights - QR516 and QR517 between Doha and Kochi (Nedumbassery) to Thiruvananthapuram International Airport.

Thousands of Qatar residents from central Kerala have been relying on Nedumbassery airport to fly to Doha.

Doha, which also provides excellent connectivity to the three international airports in Kerala – Thiruvananthapuram, Kochi and Kozhikode, has been a popular transit point for thousands of Malayalis living in North America and Europe besides the Middle East.

The heavy rain and floods caused the airport’s runway, taxiway and apron to be submerged.

It was initially slated to resume operations at 2pm on August 18, but owing to the severity of the floods, it was later deferred to August 26.