First GEMS-owned School in Qatar to open in September 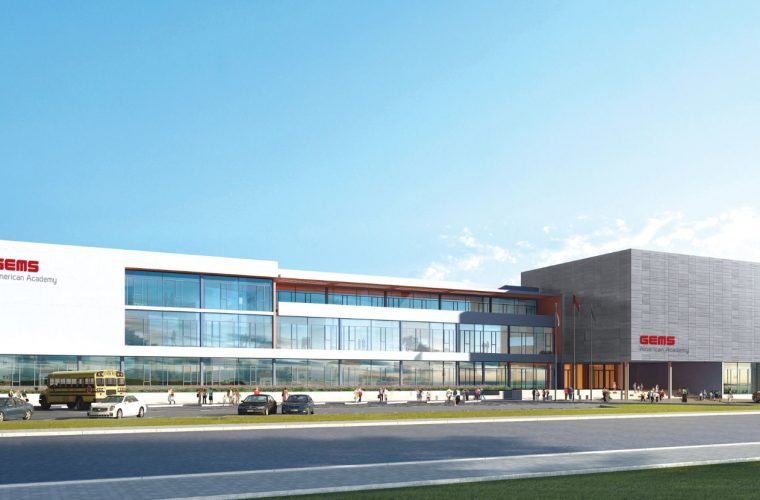 GEMS Education, the region’s leading education provider, today announced that it will open its first owned and operated school in Qatar this September. On opening, GEMS American Academy-Qatar, an American Curriculum School, will welcome up to 1550 students from Kindergarten through to Grade 5 in the first year and in successive years will grow and expand the secondary years.

Located in Al Wakrah, Qatar, GEMS American Academy-Qatar (GAA) will be a high quality American Academy based on the United States Common Core State Standards. The school is the first owned and operated school for GEMS Education in Qatar and joins the GEMS’ American Curriculum school network which includes GEMS’ flagship American Curriculum school, Dubai American Academy (DAA). Founded in 1997, DAA was recently rated by Dubai Government’s School Inspection Bureau as ‘outstanding’ for the third consecutive academic year. In the last two years students from DAA have been accepted into over 160 universities in the US, including 37 of the top 50 Universities in the Country and six out of the eight Ivy League Colleges.

GEMS Education country head for Qatar, Kenneth Jones said: “At GEMS, we put values first and for students who will join us at GEMS American Academy-Qatar in September this means that we focus on their personal, academic and overall development. The school will empower our students to develop the necessary intellectual, emotional, social, creative and physical skills they will need to lead successful and fulfilling lives.”

Michael Wood, Principal of GEMS American Academy, explained what parents can look forward to at the new school. “It is my belief that an educator’s mission is to make school enjoyable and exciting – if students look forward to attending school, they will want to learn. This is what will be at the heart of GEMS American Academy-Qatar. The school will actively encourage all students to be a part of sporting and physical activity, as well as cultural and artistic activities, which will all be delivered in state- of-the-art facilities, by our internationally experienced teachers.

“Our students will learn to make decisions independently, solve problems effectively, and interact positively with tolerance, while pursuing academic excellence. This will create life-long learners who are developing the skills necessary to be successful in the 21st century.”

Noting his enthusiasm to join the GEMS team, Farquhar said, “My greatest excitement about coming to GEMS is in helping the organization develop the excellence in the American Curriculum, to focus on critical thinking, and the cultivation of human imagination and creativity, particularly in the realm of problem solving.”

Mr Farquhar added: “My speciality is in bringing the experience of the school into alignment with the skills students need in the future workforce. The American education system, at its best, is focused on critical thinking and the development of student voice, and I hope to help bring that to students in any GEMS American Curriculum school.”

Mr Farquhar has led some of the most prestigious K-12 schools in the United States and his appointment highlights GEMS’ commitment to offering a high quality American education to students. GEMS American Academy is committed to ensuring that the school community values the Islamic faith and celebrates the language, traditions, history and culture of Qatar by placing these elements at the heart of the curriculum framework and, where appropriate, within the experiences of its students.

Parents interested in registering their children for the coming academic year should contact the school registrar, Bernadette Riemer-Harris at [email protected] or visit www.gemsamericanacademy-qatar.com/ for more information.