Doha Festival City has entered a one-of-a-kind entertainment partnership with Cartoon Network, the leading global entertainment brand and one of the most popular animation networks in region, and Invent, the in-mall entertainment experts.

The partnership, facilitated by Invent, brings new forms of activations and immersive digital experiences that integrate Virtual Reality and Augmented Reality technology to Doha, allowing guests to interact with their on-screen heroes like never before.

Three notable installations are set to make their debut at Doha Festival City, featuring iconic characters from the Cartoon Network universe. These include Ben10 live shows, a Ben 10 Activity Zone and a Ben 10 Augmented Reality Pod from Eid Day 1 – 30th August, during Eid Al Adha From 1st - 14th September, during the Back to School season, The Amazing World of Gumball Activity Zone will enthral kids, while Qatar National Day, from 14th - 30th December, will see them enjoy the Adventure Time Activity Zone.

In addition, the recently launched Festival City Kids Club, will allow members to embark on their own journey of adventures and enjoy a privileged membership experience with a new series of events soon to be announced. Children with memberships will also gain exclusive access and benefits to some activations, enhancing their experience. 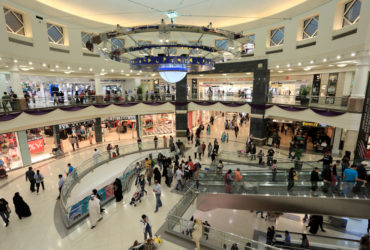 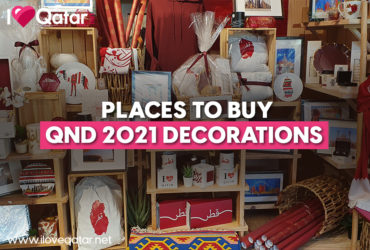 NEWS / GENERAL
Where to buy your Qatar National Day 2021 decorations 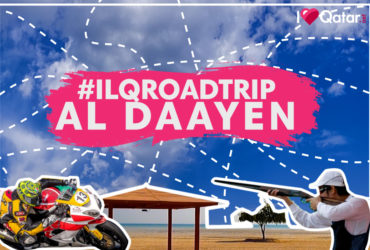 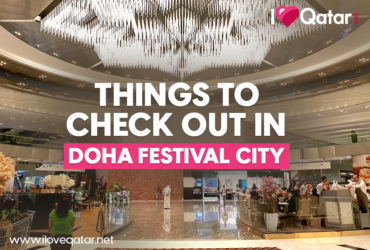 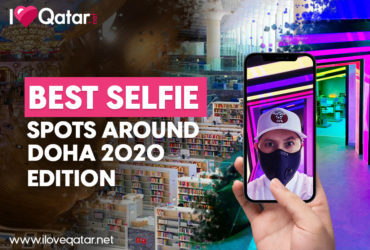 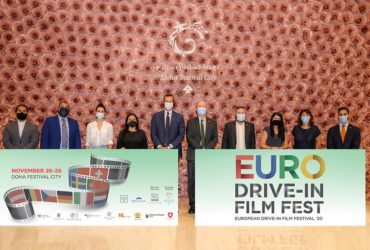