Ezdan Mall in Wakrah to open early next year 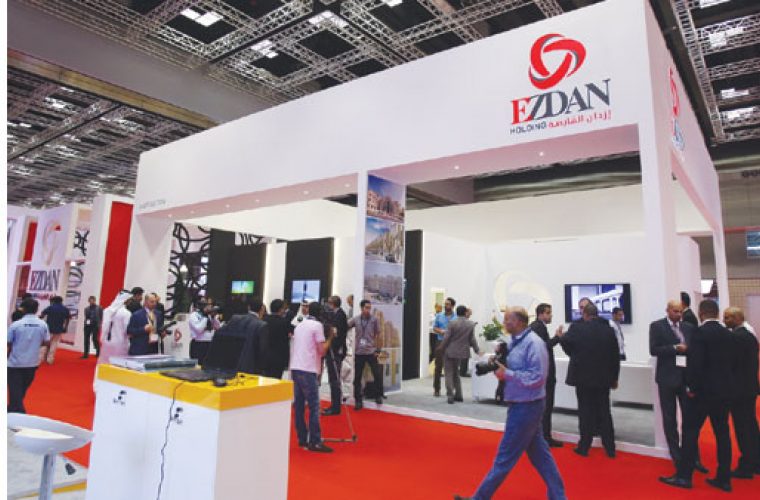 The construction of Ezdan Mall in Al Wakrah is complete and is expected to officially open early next year, an official said yesterday.
Speaking with Gulf Times at the Ezdan Holding Group’s stand in the Real Estate Investment and Development Exhibition – Cityscape 2014 recently, the official said that the 72,000sq m property will feature more than 120 shops along with a hypermarket.
“Over all the construction of the project is complete, though there are still some ongoing finishing touches. We expect to officially open it in the first quarter of 2015. We are in the phase of renting out the shops now,” he said.
However, just like Ezdan Mall in Gharafa, the new Ezdan Mall in Al Wakrah is also not expected to feature a cinema hall within its premises. There will be ample car parking space. The mall will be able to cater to at least 1,500 cars.
Earlier, Ezdan Holding Group chief executive officer Ali al Obaidli said that the huge turnout on their stand at the Cityscape Qatar 2014 exhibition, came as a result of the mega projects that have been implemented by their group and hoped their success would continue as more projects are implemented by Ezdan.
He said that the FIFA World Cup 2022 would have an impact on real estate investments, just like the tourism sector that are expected to witness a boom during the coming period.
The Ezdan Holding Group CEO said that the Al Shamal Hotel is likely to be launched by the end of the current year, which would be a vital addition to the group’s hotel chain.
He said that the group’s primary purpose of participating in Cityscape Qatar 2014 was to highlight the actual scope of Ezdan’s investments. “It wanted to communicate with all stakeholders and also showcase the group’s successful experience and expertise.”
He added that the exhibition provided an opportunity to small investors to benefit from the experience of major corporations.