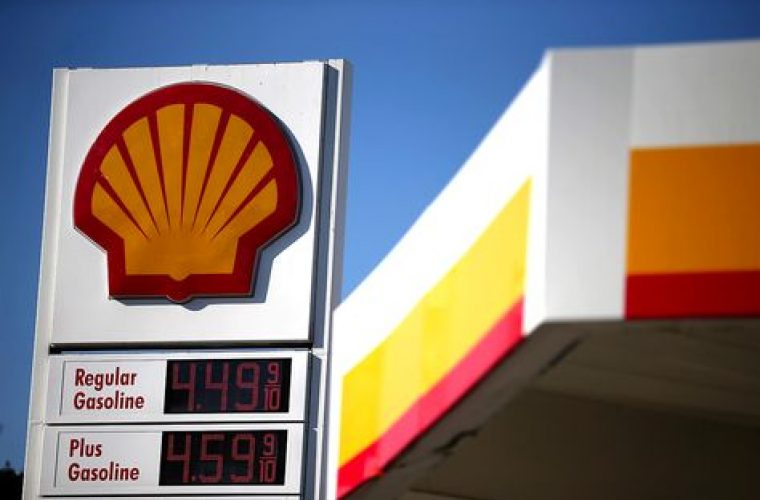 Royal Dutch Shell has abandoned plans to explore for gas in Qatar's Block D after recent drilling failed to turn up commercial volumes at its majority-owned QSD-1 well, two sources with knowledge of the matter said.

Shell said earlier on Friday that it had wrapped up activity at the well after the negative result, while adding that it remained committed to future plans in Qatar.

The gas-rich Gulf country has been a major source of production growth at Shell for over three years, since the major invested $20 billion to build one of the world's biggest liquefied natural gas (LNG) export plants as well as a cutting edge gas-to-liquids facility, Pearl.

Shell's exit from the 8,089 square-kilometre license area may also disappoint Qatar Petroleum, which was to be the off-taker of any gas produced.

"Shell only pulled out of that section of the North Field (that overlaps with Block D), and they will continue to work on other (Qatari) projects," one of the two Qatar Petroleum sources said, while the other said Shell had been out of the D license for months.

Earlier, Shell said its Block-D exploratory well "reached total depth as planned; however, it did not encounter commercial volumes of hydrocarbons".

The QSD-1 project is 75 percent owned by Shell and 25 percent by PetroChina.