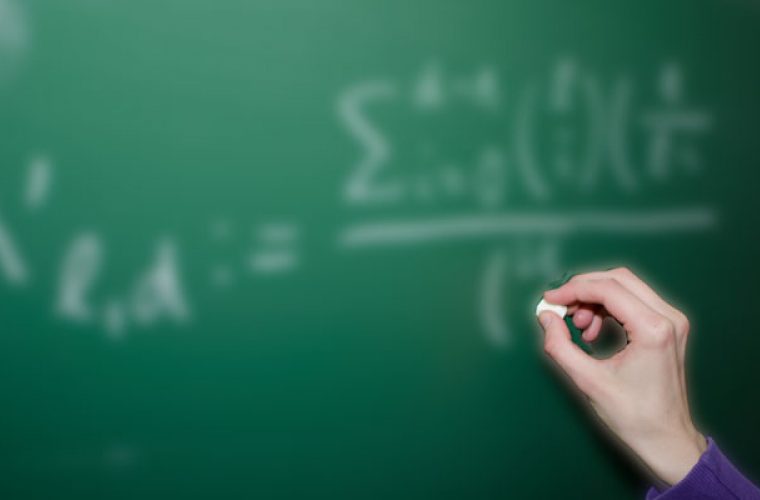 Anybody who starts or runs a private school without a licence will face a jail term of up to two years and a fine of QR100,000, or either, according to a new law on the regulation of private schools.
Law No 23 for 2015, was issued by HH the Emir Sheikh Tamim bin Hamad al-Thani on Sunday. Private schools will have to comply with the provisions of the law within a year from the date it comes into effect. HE the Minister concerned may extend this period for a similar period.
Irregularities such as changing the approved curriculum without obtaining the necessary approval and engaging in activities beyond the scope of the licence, and also if textbooks and other educational resources violate the religious and traditional norms of the society,will also attract a jail term of up to two years and a fine of QR100,000, or either.
Under the law, a court can order the closure of a violating school and refund the money collected from students. The verdict will also be published in three local dailies at the expense of the offender.
The penalties, listed in Chapter 5 of the law, also include a fine of QR100,000 for submitting false information to the authorities or providing incorrect information on the façade of the school building or in any of its publications; accepting donations and grants without prior approval; announcing or advertising the opening of a school or holding admissions without a licence; or not abiding by age requirements for admissions as laid down by the Supreme Education Council (SEC), among others.
The licence of a private school can be revoked if the licencee fails to abide by any of the terms and conditions of the licence or if the school does not start functioning on the specified date without proper justification.
The department concerned at the SEC will specify the duration of the licence granted to a school, based on the intended educational stage, and it may range from one year to five years, which can be renewed for similar periods.
The authorities can terminate the licence of a private school based on a plea from the licence holder on the condition that the applicant submits the request at least five months before the suggested date of closure. The licensee should also settle all financial and administrative matters pertaining to students, their parents as well as its teaching and administrative staff.
The department will, accordingly, determine the exact date of closure in a manner that ensures that ongoing educational activities are not affected.
The SEC supervises private schools and exercises control over them regarding their facilities, buildings, equipment and educational resources, besides health-related matters.
Private schools are not permitted to receive donations or grants from any entity without the prior written approval of the council. However, the SEC may provide such schools with financial and in-kind aid, based on the recommendations of the department concerned, to better undertake their duties in public interest.
Article 24 stipulates that the administration of a private school has to submit a list of all the fees and charges to be collected from students for approval by the SEC before it is applied. Such schools are not permitted to increase the fees and charges without the SEC’s approval, according to the regulations issued by a decision of HE the Minister.
In all cases, the school administration will refund money collected from students under any category not approved by the SEC. Otherwise, the department concerned may refund such sums from the bank security deposit submitted for licence approval.
The internal regulations, school timings, beginning and end of the academic year and official holidays will be in accordance with the SEC’s decisions in this regard. Certificates issued by private schools will have to be approved by the council.
The SEC holds the right to investigate any charges, complaints and reports of violation against a private school or any of its employees and staff and the department concerned at the council can decide the course of action to be taken.
Accordingly, a private school has to put up an approved list of violations and penalties, and the regulations for the same under the law. The law will be published in the official gazette.