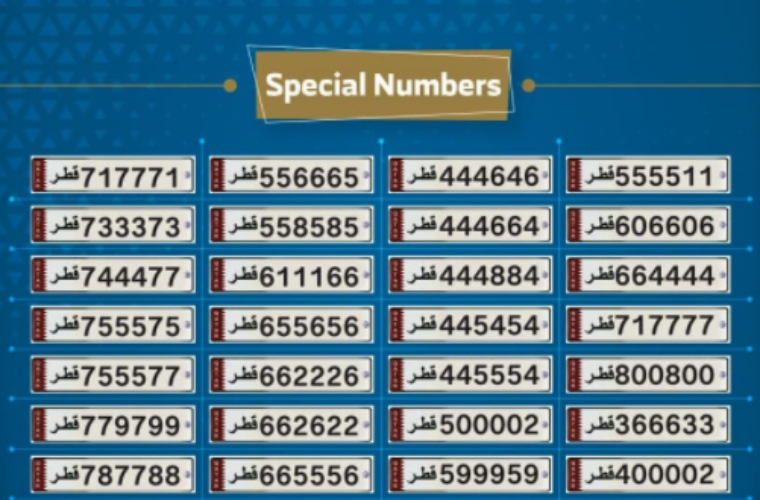 In a Tweet, the General Directorate of Traffic at the Ministry of Interior (MoI) announced the 10th electronic auction for special numbers.

The public online auction of 50 car plates will be done through the Metrash2 app. It will start on Wednesday, February 2 at 8 am and end on Saturday, February 5 at 10 pm. As per rules, participants are required to make a security deposit of QR 5,000. 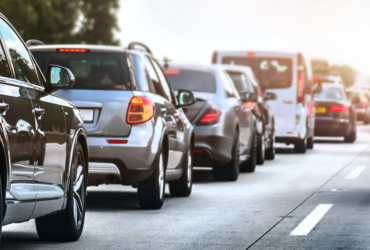 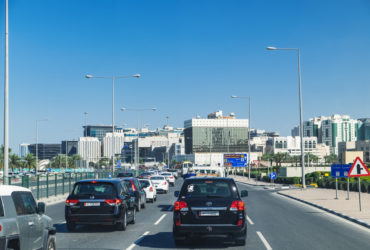