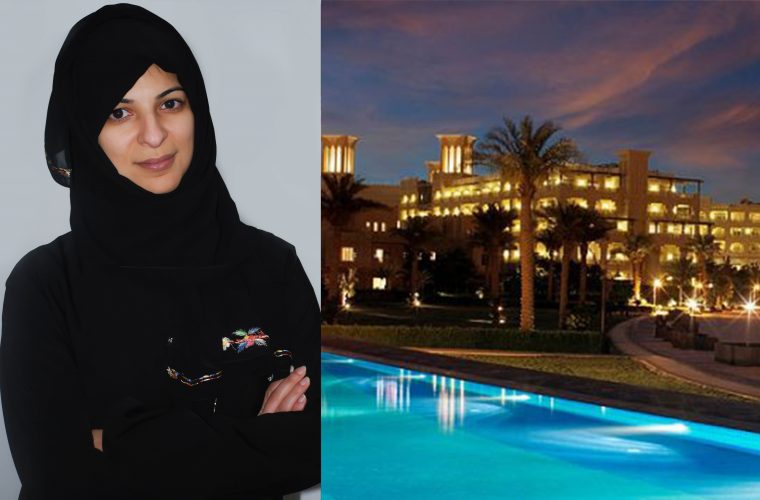 Elecrama 2016, the world's largest trade and networking forum for the electricity industry, will be organizing a networking event for the benefit of key industry stakeholders and decision makers in the Qatari capital, Doha. The event is being held to widen awareness of the enormous business potential afforded by the burgeoning Indian electricity sector.

The networking event will be held at the Al Silla Ballroom of the Grand Hyatt, Doha on Tuesday, October 27 at 7.00 PM. Featuring presentations from senior representatives from the Indian electricity industry and interactive sessions with the invited delegates, the event is open to power and water professionals, suppliers and manufacturers, IWPP Developers and Contractors, Engineers, Construction Managers and EPC Contractors, government representatives, investors and media. Those from the above-mentioned sectors interested in participating can do so on the presentation of their business cards at the venue.

“The event provides a great opportunity for electricity industry stakeholders in Qatar to network and interact with representatives of one of the world's most exciting electricity markets and open up myriad business opportunities,” said Heba Al Mansoori, Middle East Director for Elecrama 2016.

Recent research estimates that India is currently the 3rd largest producer of electricity in the world and is expected to add a whopping 700 GW of capacity by 2030. The electrical industry in India is expected to be valued at US$ 250 billion by 2030.

Since its beginnings in 1990, Elecrama has grown into an all-inclusive trade and networking mega event that is today the world's largest exposition of electric transmission and distribution equipment. Elecrama 2016 will be held in February next year at the Bangalore International Exhibition Centre and attract the who's who of the electricity industry.