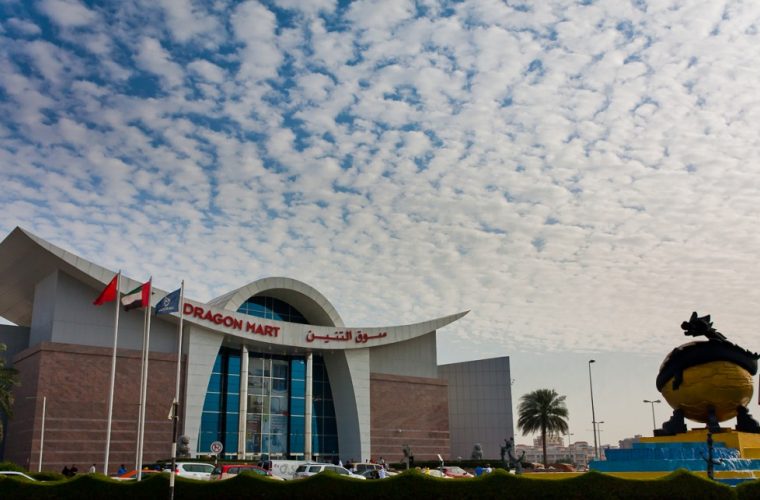 At least 500 Chinese businessmen will be coming to Qatar this year to operate 200 stalls at the Dragon Mart in Barwa Commercial Avenue, a senior executive of the project told Gulf Times yesterday. “These traders will bring reasonably-priced but quality products to the country,” Zhenguo Huang, president of Dragon Mart WLL Doha, stated. The 200 stalls will occupy a 20,000sqm lot for the initial phase while another 30,000sqm is reserved for its future expansion. “The Qatar market is booming considering that the country is preparing to host the FIFA World Cup in 2022 and working hard to achieve its 2030 vision,” he said. The outlets in Dragon Mart will be selling products, including building materials, textiles, furniture, electronics, lighting, curtains, kitchen equipment and carpets for hotels, commercial buildings, offices and homes. A food court that will offer authentic Chinese cuisine will be yet another attraction of Dragon Mart. Huang recalled reading a report from Gulf Times that 10 to 15 years ago, only about 15% of goods in Qatar were being imported from China. But now, he said, it’s more than 90% . One example he cited was the iPhone which is being manufactured in China, like many other products. “I hope that many Chinese restaurants will open in Doha in the coming years to cater to the increasing number of Chinese nationals, including businessmen who are expected to bring their families to Qatar. They will be staying in some of the houses at Ezdan Residences in the Wakrah area,” he said. Dragon Mart will operate like a mall which invites businessmen and traders to lease or rent some stalls for a period of time. Huang asserted that they would hire workers from other countries for various vacancies, including drivers, warehouse and delivery staff, cleaners and security. Thousands of workers will be required once Dragon Mart is fully operational. Asked if they would bring Chinese workers, he said there would be more Chinese businessmen instead. They will also get workers from Sri Lanka and Nepal. Like the Dragon Mart in Dubai which has a local partner, the Qatar branch is owned by Chinese and Qatari businessmen with a 49%-51% sharing agreement. Huang hopes that the Dragon Mart could start its operations in the next three months. The opening of the project has been delayed for nearly 18 months. Due to the delay, it was earlier reported that the company had to take hundreds of thousands of tonnes of materials and workers back to China. “We are hopeful that we will be opening early this year,” he noted, adding that they were waiting for the Civil Defence inspection certificate. “We have submitted all necessary requirements and documents.” The Dragon Mart concept was designed only for overseas operation. It does not have any branch or a big store in China. Huang expressed confidence that its success in Dubai will be replicated in Qatar due to the increasing population, construction projects underway and the continuous development. He also believes that Dragon Mart, as a platform, will enhance trade relations between China and Qatar. Photo: cammykatze.de (Dragon mart in Dubai) http://www.gulf-times.com/qatar/178/details/377862/dragon-mart-attracts-500-chinese-businessmen