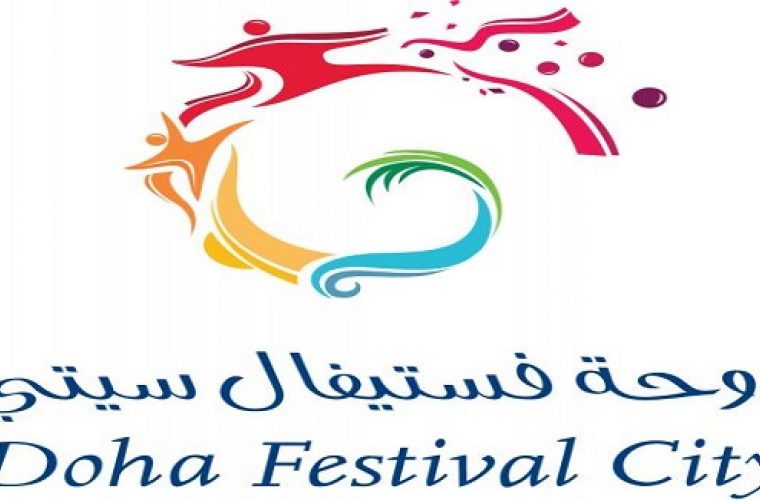 The company said in a statement that Gulf Contracting Company in a joint venture with ALEC Qatar (GCC/ALEC JV) has won the main works contract for the mall.

The award of the contract is a significant milestone towards the completion of the development which is scheduled to open in the third quarter of 2016.

Upon completion, Doha Festival City Mall will be Qatar's largest shopping mall with a gross leasable area of some 250,000 sq m.

It will house 550 outlets including 85 restaurants and cafes, the country's first-of-its-kind Entertainment Zone which will include VOX Cinemas and a snow park, and will feature around 8,000 parking spaces.

Phase one of thee mall was completed last March and included the construction of Qatar's first IKEA store.

"Our main objective is to provide all of Qatar's residents and visitors witha memorable experience every time they visit us."

The mall's substructure works contract for the construction of basement and ground floor levels was previously awarded to the same contractor in January. The main works contract is due to start in July.

Speaking on behalf of the GCC/ALEC JV, Darrell Bergesen, ALEC Qatar GM and Grahame McCaig, GCC GM, said: "We are delighted to have put forward a winning proposition for this scheme, which we have followed for a considerable period of time. This award is the culmination of a huge effort by the respective partners' estimating, commercial, and technical teams." 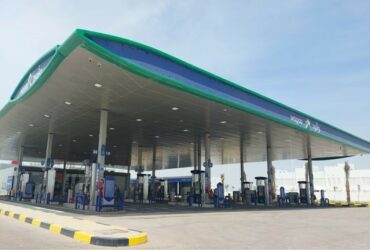 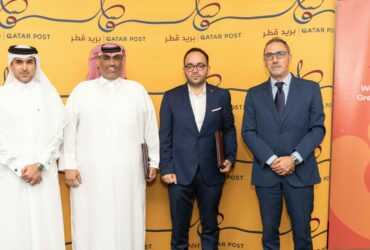