Did you know about Investment Free Zones in Qatar? 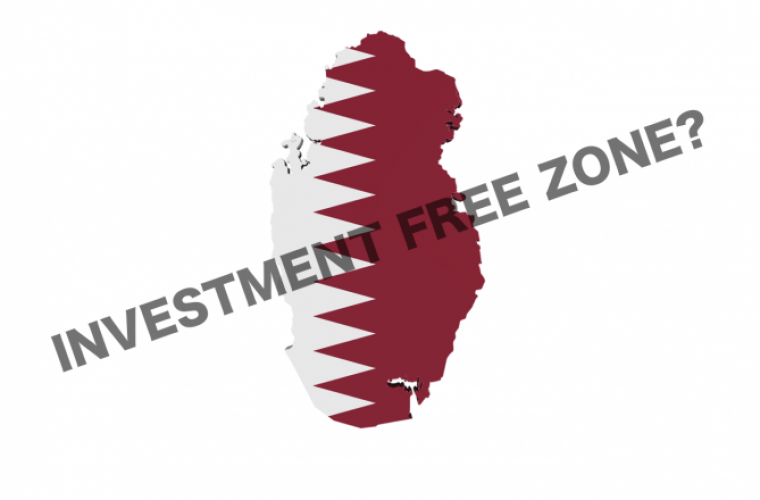 His Highness the Emir, Sheikh Tamim bin Hamad Al Thani issued a decree amending some provisions of the law for Investment Free Zones in Qatar. His Excellency the Prime Minister and Interior Minister, Sheikh Abdullah bin Nasser bin Khalifa Al Thani confirmed that the amendment came about in order to promote and accelerate economic investment and development in the country, and to undertake all measures necessary to promote economic development and benefits to citizens and foreign investors.

HE The Prime Minister mentioned that the Investment Free Zones constitute distinguished investment mechanisms and are important means to increase national GDP, as well as the volume of local and foreign investment and internal trade. He added that these zones will create new job opportunities as well as many other important advantages, most importantly, increased relations with other countries.

He added that these zones enjoy special benefits in terms of customs, imports, exports, financing and many other advantages related to movement of goods inside and outside the country. He also mentioned that the zones will have no restrictions on the nationality of capital investments, and the freedom to choose the legal form of the project, the freedom to determine the prices of products, as well as profit percentage. In addition there will be tax exemption for capital assets, production requirements, exports and imports and other fees. The free zone has many guarantees, most notably, the non-restriction of ownership.

The free zones will have the positive effect to keep abreast of the rapid developments in the different fields of development in the country. The free zones in Qatar include the economic zones and Hamad International Airport. The capital assets of the free zones is estimated at 50 billion Qatari Riyals.

What do you think of the Investment Free Zones in Qatar? Let us know in the comments below! Don't forget to like and share — it keeps us going!