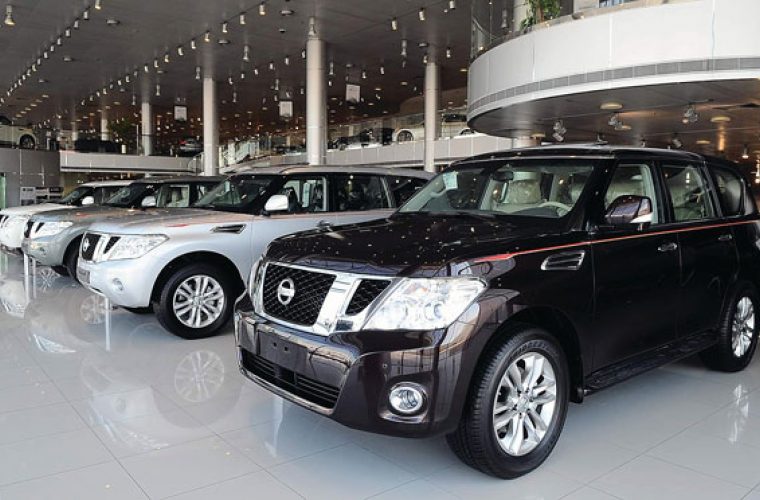 Car dealers in Qatar have argued that consumers here are choosy and buy full-option versions of cars, which cost more than the basic versions, and this creates the impression that car prices here are higher than those in other GCC countries.

“It is not fair to say that car prices in Qatar are high compared to other countries in the region. The media has taken up the issue of car prices. It is an exaggeration. Customers in Qatar buy only full-option cars that are expensive compared to the regular ones,” said Mohammad Qindil, operations manager of Alfardan Automobiles.

“Car manufacturers conduct secret surveys of car dealers to find out if they are complying with rules on selling cars at given rates and providing proper after-sales service. So no one can breach the rules and sell cars at higher prices without approval from the company,” Qindil said.

He was speaking during discussion on the issue at a Ramadan tent organised by Al Sharq.

He said the Qatari market was smaller than that in the United Arab Emirates and Saudi Arabia, so the dealers had higher costs per car, but this cost was not passed on to buyers because of strict monitoring by the Consumer Protection Department.

Prospective buyers could find out the prices of cars in all GCC countries simply by visiting the websites of the dealers in each country, pointed out Ahid Dawood, manager of Al Boraq Automobiles, the sole Porsche dealer in Qatar.

On the prices of spare parts, Dawood said there was a law in Qatar to curb the import of counterfeit parts. The parts need to come with a certificate of quality, and not every country has such a requirement, so prices of spare parts in Qatar cannot be compared with those in other countries, said Dawood.

Regarding customers’ complaints about after sales service, the dealers said they wanted to build more facilities but it was difficult to find a suitable

“For two years we looked for suitable premises to offer after sales services to our customers on Al Wakra Street, but failed,” said Qindil.

Regarding the challenges dealers face, Ala Shalabi, who is in charge of customs clearance at Al Boraq Automobiles, said: “Customs clearance for vehicles takes at least a week. The specification and standardization authority has opened an office at the new airport, and that has helped the dealers. However, the customs department should expedite clearance because our customers wait on tenterhooks.”

The delays could be caused by Qatar Airways, the specification and standardization authority and even the Ministry of Environment if the consignment contains chemical materials, said Dawood.