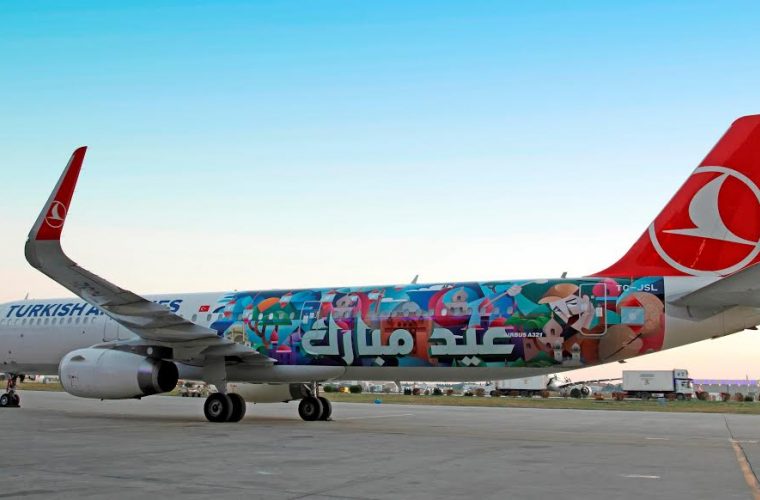 This Ramadan, Coca-Cola hopes to tackle societal prejudice by inspiring the Middle East to remove the labels they put on people. Through this campaign, Coca-Cola encourages the world to see without labels, but instead to open their hearts and see with their hearts. Coca-Cola is removing its own iconic labels in an effort to promote a world without labels and prejudices. 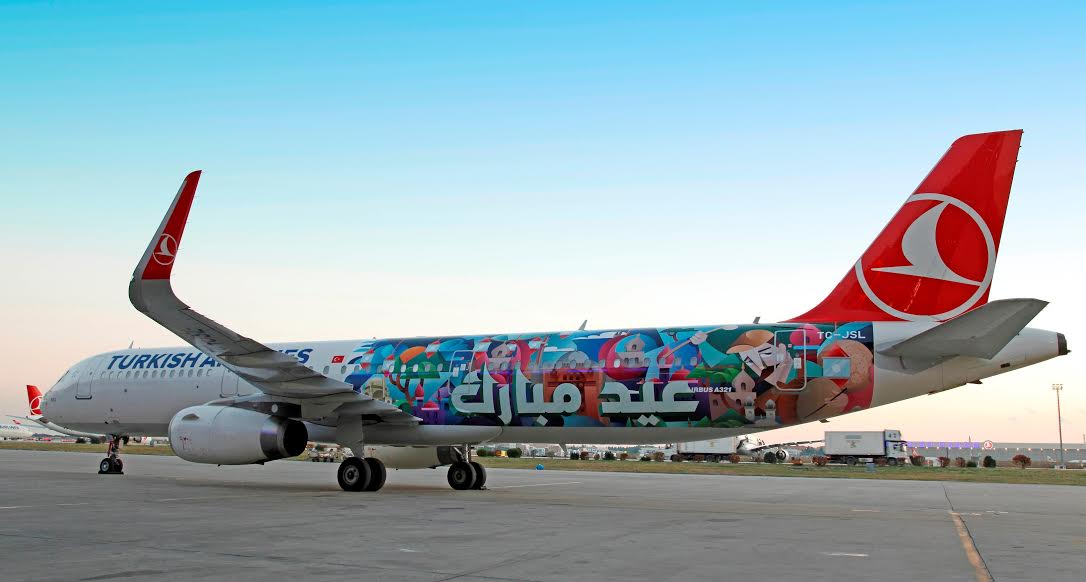 Coca-Cola is aware that the way people look and the way they dress can affect the way that others perceive them, before they have even spoken. In fact, prejudice is usually formed in the first seven seconds of meeting someone. This can be based on appearance, nationality or culture. This Ramadan people are invited from all walks of life to see each other in a different light for who they really are.

Coca-Cola released a video documenting a unique social experiment that highlights stereotyping in society. The innovative video shows how Coca-Cola invited six strangers to an iftar in the dark. This enabled the guest to converse without being able to form any prejudice about their fellow diners based on physical appearance. The video allows the guests and viewers to see how stereotypes affect their day to day lives.

Islam El Dessouky, IMC Manager for Coca-Cola Middle East commented that: “Fighting prejudice is an ongoing global battle, which Coca-Cola Middle East is proud to help combat this Ramadan by reminding the public that labels are for cans not for people. By urging everyone to remove stereotypes we hope to spread happiness to the wider community.”

Coca-Cola Middle East encourages everyone to #OpenUp this Ramadan and connect with friends based purely on interests and not how they look.