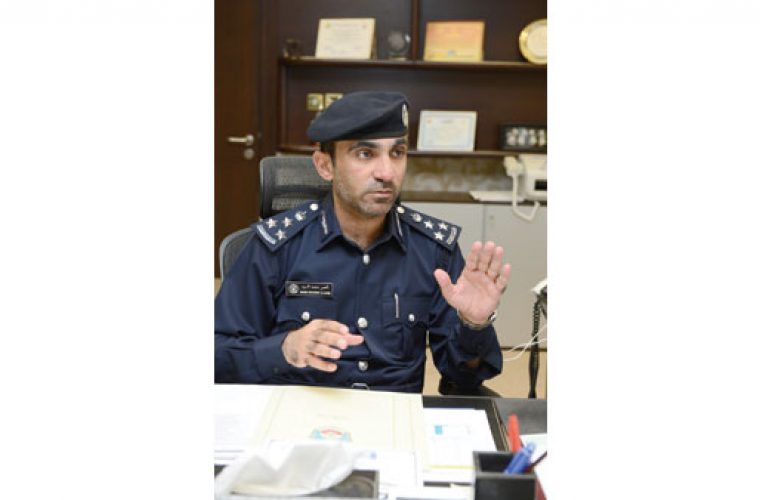 The Ministry of Interior has issued new executive regulations to fetter the practice of employing absconding workers as well as lending workers illegally in the country.

New regulations include recruitment ban on violating firms and individuals for periods up to two years in addition to fines stipulated in the residence law.

As part of the government’s efforts “to end the trend of working illegally in the country, the Ministry of Interior is applying strictly Law No 4/2009 that regulates the entry, exit, residence and sponsorship of expatriates and its executive regulations”, a statement issued by the public relations department of the ministry said yesterday.

According to the executive regulations of the law, companies and persons that employ illegal workers are blacklisted and not allowed to recruit new employees for two years.

Besides, penalties and fines contained in Law No 4/2009 will be imposed on them.

“Those who allow their sponsored employees to work for other parties illegally will be prevented from recruiting new workers for a period of one year,” the statement said.

Brigadier Nasser Mohamed Eissa al-Sayed, director, Search and Follow up Department (SFD) at the Ministry of Interior, said the rules would be implemented with effect from May 1 this year. “The real objective of the law is to maintain the rights of both the employers and employees and encourage both parties to abide by the law.”

Brigadier al-Sayed said that his men carried out drives throughout the year to apprehend absconding workers and those who employed them.

He said it had been learnt from those arrested that people sheltered and employed workers illegally to avoid recruitment and training expenses.

He said such people promised higher salaries to encourage trained personnel to ditch their sponsors who have spent huge amounts on recruiting and training them.

The SFD director noted that the residence law provided for strict penalties for those who employed workers not sponsored by them. These include imprisonment not exceeding three years and/or fine up to QR50,000. In case of repetition of the offence, the punishment can be imprisonment for a period not less than 15 days and not exceeding three years and a minimum fine of QR20,000 and a maximum of QR100,000. If an individual is found employing an absconding worker, the ban will be confined to himself only, not to his companies.

Brigadier al-Sayed said: “In spite of the existing penalties, many parties continue to violate the law, making it necessary for more regulatory terms to end this activity. The main executive regulation is recruitment ban for those who violate the law.”

However, companies are allowed to lend or hire employees as per the law. “For instance, if a company has not enough work, it can lend its employees to another company after fulfilling the legal requirements.”

He said the number of absconding cases had come down recently as a result of searches carried out by the SFD.