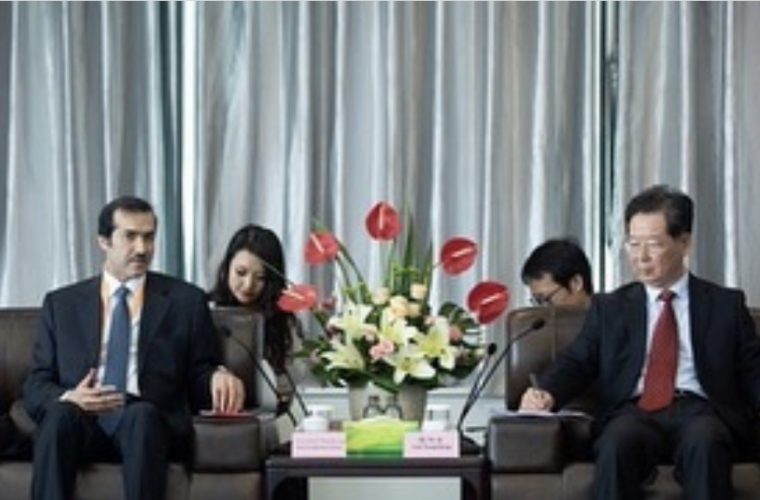 H.E. Minister of State and Chairman of Qatar Free Zones Authority Ahmed bin Mohammed Al Sayed met Sunday with Chinese officials on the sidelines of the China International Fair for Investment and Trade (CIFIT) 2019, which kicked off today in the city of Xiamen.

The authority is set to organize a Qatari-Chinese forum, that will see a host of Chinese companies from different industries take part. The forum is likely to see the signing of a number of Memoranda of Understanding.