Cebu Pacific to offer fares 50% lower than other airlines 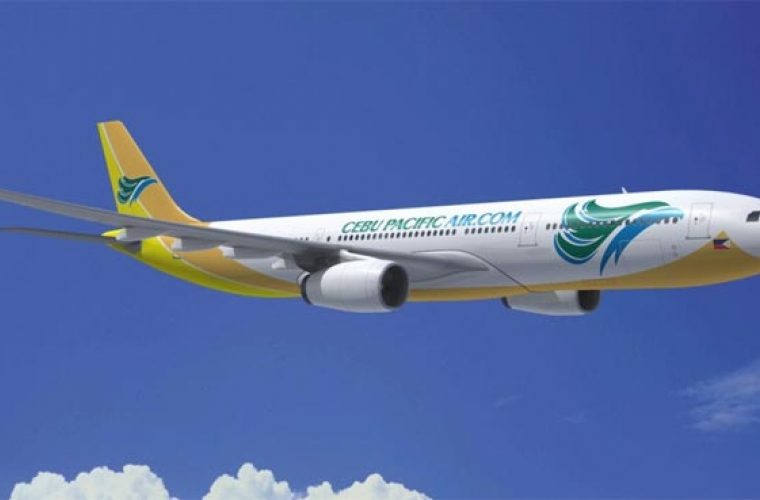 Cebu Pacific Air (CEB), the largest airline in the Philippines, wants to capture the overseas Filipino workers (OFWs) market in the Middle East by offering air fares that are 50% lower than other airlines.
“Filipino expats can fly home more often or their families can visit them in Qatar,” CEB general manager for long-haul division Alex Reyes told Gulf Times. “This is why we offer seats as low as QR88.”
The promotional fare until March 22 is up to 95% lower than fares offered by other airlines. Travel date is from June 4 to December 31.
After the seat sale, its lowest year-round fares between Manila and Doha will start at QR688, which is approximately 50% lower than other airlines.
With an estimated 200,000 OFWs working in Qatar, CEB gets the opportunity to be the only Philippine carrier flying Filipinos to and from Qatar once it launches its maiden flight in June.
In the Middle East, the airline already has direct flights from Manila to Dubai, Riyadh and Kuwait.
Reyes said they were able to stimulate traffic flows between the Philippines and UAE by making fares more affordable.
However, some passengers have expressed apprehension to fly with Cebu Pacific saying no food will be served on the 9 ½ -hour flight.
As a low-cost carrier, Reyes pointed out that some amenities such as meals may be different compared with a legacy carrier.
“Cebu Pacific offers hot meals onboard long-haul flights, as well as fresh sandwiches, pastries, noodles, chips and cold and hot beverages,” Reyes noted. “Halal-certified meal options include Korean sweet and spicy chicken, beef pastel and Pasta Marinara.
“What is built into the fare for traditional carriers is simply optional for us. This way, our guests only pay for the services they need or want,” he added. Passengers who want to use blankets, Wi-Fi connectivity, and bottled water, among others will be charged.
“This low-cost strategy is how we can enable people to fly to Doha, for the cost of approximately five movie tickets in the Philippines,” the airline official said. “This is how we can keep our fares low, so we can reunite more people with their loved ones or play a part in weekend getaway or long holiday.”
Asked if it has plans to fly from Clark International Airport in Pampanga and Cebu, Reyes stressed that they will focus on the direct long-haul services from Manila for now.
Its biggest hub, Manila, provides convenient, same-terminal connections to 33 other Philippine destinations.
Cebu Pacific will continue to look to expand its services depending on aircraft availability, market demand, viable airport agreements, seat entitlements and the like, according to Reyes.
About meeting the expectations of passengers, he pointed out that they have a clear-cut, straight forward product that is geared towards price-conscious travellers.
“If people who buy Cebu Pacific tickets see the immediate savings on their flights to and from the Philippines, then we’ve succeeded in meeting their expectations,” he added. “We’ve already seen promising results in our other Middle East destinations.”