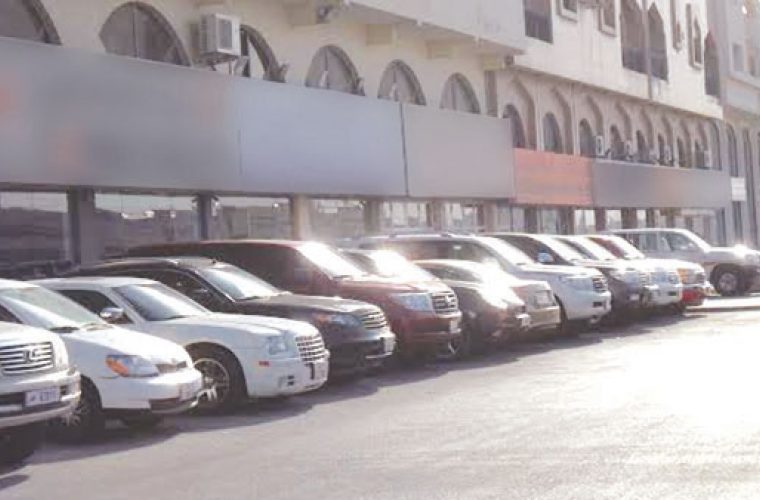 Car rental agencies fear that their business would be hit if authorities went ahead with directives similar to those the Ministry of Interior (MoI) issued last week banning the parking of heavy vehicles and vehicular equipment in Doha city and other areas bordering Doha. Besides in Doha, overnight parking of heavy vehicles in such zones as Lusail, Gharaffa, Wajba, Mauither, Rayyan, Al Hilal and Mesaimeer will be banned after the January 30. Speaking to Gulf Times, an executive of one of the leading car rental operators said even though it is a good decision to ban the parking of heavy vehicles, especially trailers and trucks in the city limits and other places in the neighbourhood of Doha, the authorities should have come out with a list of alternate locations where such heavy vehicles could find parking at night once the new directives came into effect. While expressing apprehensions, the entrepreneur said some companies like theirs which have a large fleet of cars have taken space on lease close to their offices to park their vehicles in order to ensure that the customers received vehicles on time. “Large car rental firms set up offices in a location only after considering such issues as the availability of vacant space for parking vehicles not far off from the place where they have offices. However, now companies like ours have been told to shift the parking yard away from the current location, citing safety reasons,” said a manager of a car rental firm which has a large yard in a city location. Inquiries also found another major company which also has a large parking yard in a city residential area has also been told to shift from their present location, citing similar “safety” concerns. The rental firm manager said the authorities would do well if an alternative site is shown to the operators before asking the companies to shift from sites where they are presently functioning. An impression is fast gaining ground among the vehicle rental firms that they would not be able to function anywhere in the city areas if directives similar to those on the parking of trucks came into effect in coming months. While there is no doubt that the new ministry guidelines would go a long way in ensuring more parking spaces in many locations which are experiencing problems for light vehicle owners, sections among the residents feel that unless the new guidelines are effectively implemented it would not help solve the parking issues in many areas. “May be the new guidelines will help preventing large vehicles from cornering vital parking spaces at night,” said a resident in Najma, where vehicle owners are facing shortage of parking space at night. http://www.gulf-times.com/qatar/178/details/377227/car-rentals-fear-parking-directive