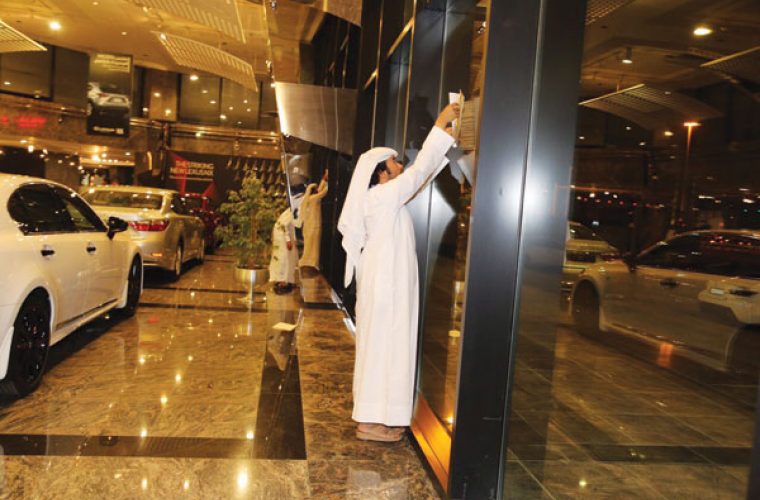 The Ministry of Economy and Commerce has shut down three showrooms of a well-known automobile agency, alleging that they had taken customers for a ride.

The ministry said the dealer had repaired and painted damaged cars and sold them to buyers as new.

This was in violation of Article 7 of Law No. 8 of 2008, which guarantees consumer rights’ protection, said the ministry, according to Qatar News Agency (QNA).

Notices have been pasted outside the three showrooms at their expense, according to the ministry, which said this was as per the provisions of the law.

Notices have also been published in two local dailies and one of them mentions the name of the dealer.