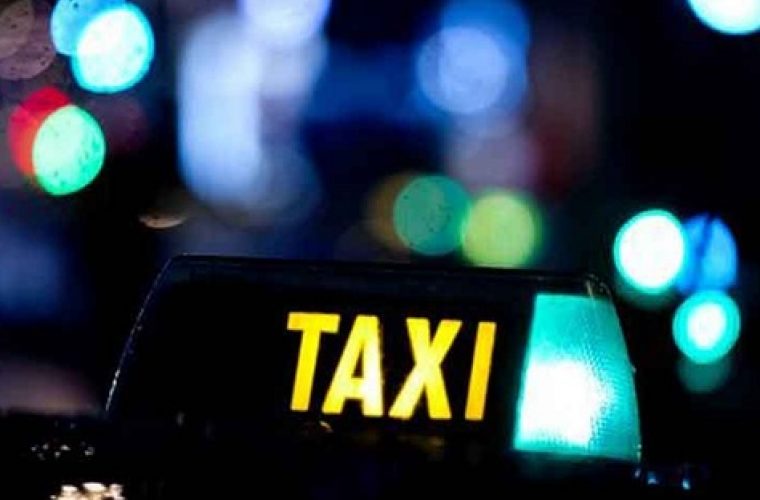 Even as the same old issues against government-regulated taxis remain unresolved, another set of “inconvenient truths” are taking their toll on many passengers during this scorching summer.

Common complaints include tampered or switched off meters, refusal to take passengers to either nearby or far places, drivers’ lack of road knowledge, reckless driving and the “bad odour” inside many cabs.

“You can hardly breathe inside some of the cabs and worse, the smell sticks to your dress,” said an Asian expatriate who shared what she described as “misadventures” in riding taxis. “This is also the same case in public buses.”

She observed that some taxi drivers were “untidy” and seemed to be having bad hygiene habits such as smoking inside the car and thus stinking up the cabin.

“Though some passengers may also be untidy, taxi companies should regularly clean their cabs especially the interiors. Air fresheners should be used and drivers instructed to shower and use deodorants daily, especially during summer. It may sound offending to others but that is the truth,” she said.

Another female expatriate shared her “troubling” experience when she took a taxi from the park near the old airport.

“The Asian driver was staring at me through the rear view mirror for about two minutes and I asked him why he was doing that,” she said. “But he did not speak and just kept looking at me and I was really so nervous.” Like other passengers, she also complained of reckless driving and taxis committing traffic violations such as swerving and over speeding.

Some passengers also complained that many taxis also refused to take passengers to places like Ikea and Katara while using their meters. Such drivers usually charge a minimum of QR40 to QR50 for a long distance trip within Doha and QR15 for a very short trip.

Flor, an expatriate for nearly 24 years in Qatar, told Gulf Times that it takes him nearly an hour before he finds a taxi, and a driver who agrees to use his meter in going to the Landmark mall.

Some taxi and bus drivers believe that companies should change the whole system and come up with a better one to address the issues. “The new system should be fair and balanced to benefit the company, its workers and the travelling public,” added Mohamed, a taxi driver .