Call for tough laws to deal with ‘unruly passengers’ 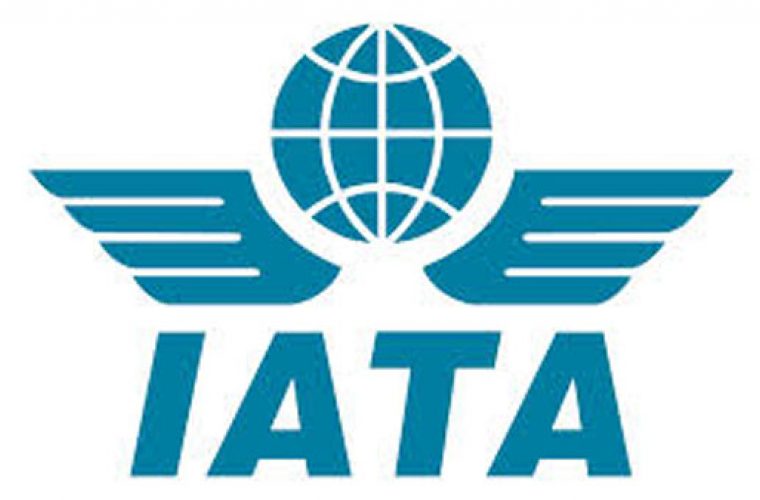 The International Air Transport Association (IATA) has demanded stronger laws to deal with “unruly passengers” and called upon governments to ratify important changes to the Tokyo Convention 1963.
This, according to IATA, was agreed at a diplomatic conference in Montreal last week. The Tokyo Convention provides the legal framework for dealing with passengers whose unruly or disruptive behaviour leads to physical assault or poses a threat to the safety of a flight.
IATA Director General and CEO Tony Tyler said: “This agreement is good news for everybody who flies - passengers and crew alike. The changes, along with the measures already being taken by airlines, will provide an effective deterrent for unacceptable behaviour on board aircraft. But governments must now follow-up on the success of the diplomatic conference and ratify the new protocol. With some 300 incidents of unruly behaviour being reported each week, we urge governments to move quickly.”
Some 100 governments attended the diplomatic conference that agreed the changes, which will come into force when some 22 states ratify the protocol to the Tokyo Convention. The International Civil Aviation Organisation (ICAO) has driven the process through from initial proposal to a new treaty in five years, a relatively short length of time for a new protocol to be agreed.
“By extending the jurisdiction from the country of aircraft registration to the destination country, the protocol closes a loophole, which allowed many serious offences to escape legal action. The agreed changes give greater clarity to the definition of unruly behaviour (such as including the threat of or actual physical assault, or refusal to follow safety-related instructions). There are also new provisions to deal with the recovery of significant costs arising from unruly behaviour.
“Unruly passengers are a very small minority. But unacceptable behaviour on board an aircraft can have serious consequences for the safety of all on board. The goal is to effectively deter such behaviour and ensure safe flights for all by making the consequences of such behaviour clear and enforceable,” Tyler added.