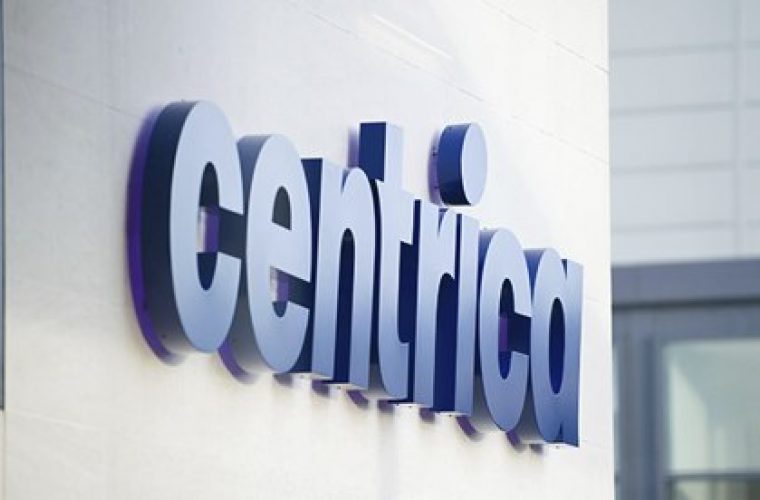 Cenrica agrees to import 3m tonnes of liquefied natural gas from Qatargas, as previous contract nears expiry Centrica will receive further gas supplies from Qatargas, which notes that climate-change policies 'have dampened gas consumption'. Photograph: Centrica Centrica, the owner of British Gas, has turned to Qatar for its energy supplies in a £4.4bn deal that will mean than one eighth of Britain's homes being supplied with gas heating from the emirate until 2018. The agreement announced on Wednesday underscores the UK's dependency on imported fuel as North Sea supplies run out more rapidly than predicted. Centrica signed a deal with Qatar's national gas company, Qatargas, to import 3m tonnes a year of liquefied natural gas (LNG) – enough to supply 13% of domestic gas use, or about 3m households – from now to the end of 2018. The company will pay about £4.4bn for the fuel. The fuel, which will be delivered by tanker to the north Kent coast, comes amid growing global competition for liquefied natural gas, with prices in Asia significantly higher than those in Europe. In the US, meanwhile, gas prices are at historic lows, as an over-production of shale gas has led to rock bottom prices. The role of gas in global energy supplies, and the effects on greenhouse gas emissions, are expected to form a large part of the annual global analysis, entitled World Energy Outlook, which will be published on Thursday by the International Energy Agency. Centrica's deal extends an earlier agreement, of February 2011, between it and Qatar, one of the most gas-rich regions on Earth. More than half of the supplies agreed under that deal had already been delivered, the company said, so there was need for renewal. The deal could be seen as an indication that prices in the UK could rise further. Centrica's previous contract with Qatargas will expire in June 2014, so the securing of new supplies will have involved a calculation about gas prices in the next five years ahead. Sam Laidlaw, chief executive of Centrica, said: "We are delighted that we continue to deepen our relationship with Qatargas and continue to build our LNG business by integrating our positions along the gas value chain. "It is vital that the UK has a diverse range of sources of supply to meet its energy requirements. In a competitive international market, contracts like this underpin the UK's access to global LNG supplies for the benefit of customers." Michael Fallon, the energy minister, said: "Long-term deals of this kind, with reliable suppliers like Qatar, are vital for our future energy security." The UK's vulnerability over imported gas was flagged up this year when technical problems with one of the main pipelines into the UK caused a temporary shutdown. The pipeline quickly reopened but the incident highlighted the fact that the UK had few gas storage facilities and frequently only a few days' supply of gas to hand. Given the running down of the North Sea gas fields, the widespread dependency on the fuel for heating and for power generation, which is only set to increase, any fresh technical problems at the UK's supply pipelines could lead to renewed concerns. The government this year turned down an application for public money for a new gas storage facility. Khalid Bin Khalifa Al Thani, chief executive of Qatargas, told an energy conference in Singapore last week that the market for gas in Europe had been sluggish because of the effects of the recession. He said: "The continued economic slowdown, coupled with the impact of European energy and climate-change policies and their unintended effects on the energy markets, has seriously dampened and even reversed in some cases the growth of gas consumption that was achieved in the continent during the last decade. "There is no doubt that the European economies will start recovering in the near future and consequently gas consumption growth will return. While at the same time, European domestic gas production continues to decline. "We are therefore hopeful that the serious loopholes and inconsistencies in energy and climate-change policies will be addressed and corrected soon to encourage long-term investment in gas infrastructure and enhance the energy security of Europe." http://www.theguardian.com/business/2013/nov/06/british-gas-centrica-deal-imports-qatar