Boon to tourism: Qatar gets 1,400 more rooms for travellers 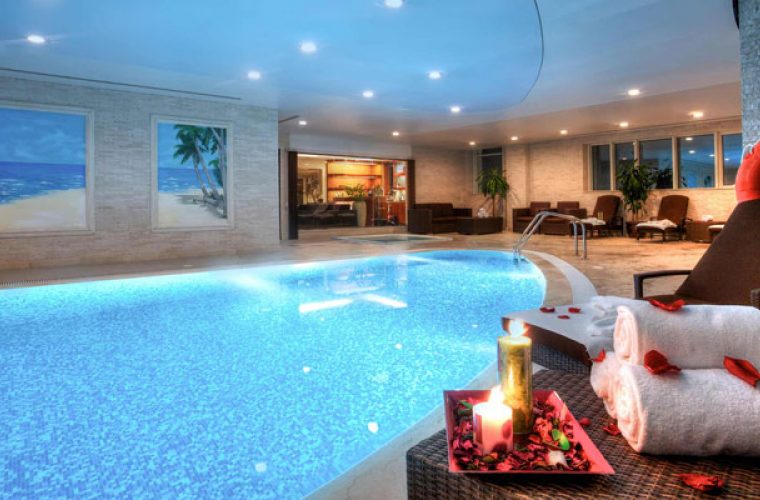 At least 11 new hotels and hotel apartments have opened since the start of 2015 offering about 1,400 additional rooms to accommodate the growing number of visitors and tourists to the country.
Qatar Tourism Authority's (QTA's) mid-year tourism performance report for 2015 noted that the new properties are a mix of luxury, standard hotel and hotel apartment segments. These include five 5-Star, one 4-Star and five 3-Star hotels.
Located within Doha, the hotels have added approximately 1,400 rooms to Qatar’s tourism accommodation stock.
Among the new entrants is Aparthotel Adagio Premium, West Bay Doha, an apartment hotel with 80 rooms located in Al Tawoun, Street 63, Onaiza Diplomatic Zone.
The Asherij Hotel in Al Saad area (Al Quds street) offers 72 luxury accommodations with 18 suites with attached kitchenette.
Slightly bigger than the two, the Doha Dynasty Hotel at Old Ghanem, Museum Road, Old Doha City, has 84 rooms for guests. It was built in 2013 but underwent renovation in 2014.
Another addition is the Doha Tourist Hotel at Old Salata in Doha. It is a two-minute walk from the Corniche Promenade and Souq Waqif, and close to the Emiri Diwan .
Those who are looking for bigger hotels may consider Golden Ocean Hotel along Al Meena street which has 140 suites. The 3.5-Star “family-friendly hotel” is 2 km away from Al Khoot Fort, Qatar National Museum, and Museum of Islamic Art.
The first 5-Star Spanish hotel in Doha with 317 individually decorated guestrooms also opened this year.
Melia Doha, located at No. 61, District Zone, West Bay, hosts award-winning restaurant Signature by renowned chef Sanjeev Kapoor.
For those who are looking for exquisite Arabian design and luxuriously-decorated rooms, the Najd Boutique Hotel is the right place. It is one of Souq Waqif’s collections with 15 rooms and two signature suites.
Rawda Hotel (3-Star) also belongs to the group of 11 new hotels in Doha with 25 fully-furnished rooms. Located in Al Muntazah area near The Muntaza Park Doha, it is considered as one of Qatar's most exquisite hotel.
Warwick Doha Hotel (Sports roundabout, Al Rayyan Road in Al Sadd), which has 164 rooms and suites, features handcrafted furnishings.
Also for the luxury brands, Marsa Malaz Kempinski at The Pearl Qatar features an impressive blend of Arabian elegance and European grandeur.
Besides its 281 luxurious and spacious rooms and suites, the hotel also showcases more than 3,000 pieces of art such as paintings, sculptures, and installation arts created by artists from around the world.
An addition to luxury hotels, the Banana Island Resort by Anantara which opened early this year can be reached only by ferry or helicopter.
Inspired by Arabian luxury, the beach resort has 141 rooms, including suites, pool villas and over water villas.
Besides the restaurants, it also offers leisure entertainment such as a VIP cinema, bowling, golf and beach games.
QTA has also partnered with 26 members of the hospitality industry to provide tourists with special packages and various promotions for this year’s Qatar Summer Festival (QSF), taking place from August 1 to 31.
QTA festivals and events director Mashal Shahbik told Gulf Times that they launched the hotel promotion as part of the festival to further boost tourist arrivals to the country.
“This was the aim of the hotels promotions, to attract visitors by offering the best price and facilities,” she noted. “In addition, summer is a low season and having the QSF with different activities will increase the overall number of tourists coming to Qatar especially from the region.”