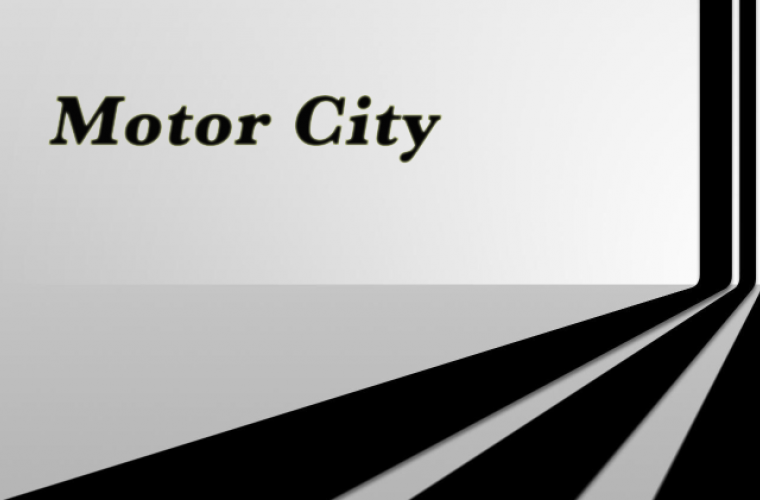 A QR1.5bn Motor City, comprising showrooms for used cars and related facilities and services, is to be established by Barwa Real Estate Group at Rawdat Rashid, a Doha suburb along the Salwa Road and across Aqua Park.

“Barwa has signed an agreement with the Ministry of Municipality and Urban Planning (MMUP) to lease out about 1.15mn sq m of land to develop and run the project for 30 years, based on the BOT (Build, Operate, Transfer) system,” acting Group CEO Ahmad Abdulla al-Abdulla said yesterday.

In addition to showrooms for used cars, the new Motor City will provide services like workshops, maintenance centres, warehouses and car rentals.

Al-Abdulla said that a survey was conducted with existing showrooms to know their problems. “Many of the showrooms are exhibiting cars outside their shops, which is not the right practice. Motor City will solve problems like these and provide new opportunities for investors.”

Observing that 80% of the used car customers came from outside the country, the official said showrooms would cover 34% of the new “city”.

“It is a four-year project,” al-Abdulla said.

The acting CEO said that an advanced electronic system would be used to connect data about cars to the Hukoomi website and consequently to the Ministry of Interior. This system will be available for download on a different medium, websites and smart phones.

The project will offer a race track in addition to a number of sports activities.

Answering a question, al-Abdulla revealed that Barwa presently had no plans to build residential facilities for low-income families. “Last time, we had instructions from the government to build such facilities. If there is any instruction or requirement, we will be happy to take up the responsibility. Anyhow, we will not enter the market unless there is instruction by the government in this regard.”